The Bachelor host Chris Harrison admitted that something didn’t feel right with Juan Pablo Galavis from the very beginning of shooting the show. 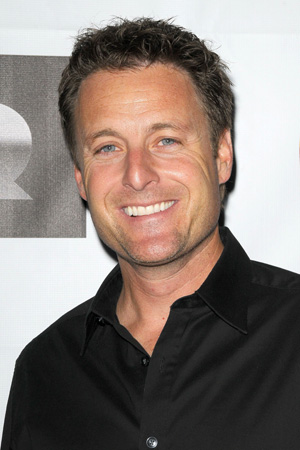 Chris Harrison spoke out about the latest season of The Bachelor, admitting that there seemed to be something that “didn’t fit” with Juan Pablo Galavis right from the start.

Speaking on Entertainment Weekly, Harrison said that while he does not dislike Galavis, he did feel conflicted about his and the producer’s pick for leading man this season. “I’m not mad about how the season ended nor am I angry with Juan Pablo,” Harrison insisted.

“I truly believe Juan Pablo came into this season with those true intentions,” Harrison continued. “But from the beginning something just didn’t seem right and something didn’t fit. We can debate over what that is, but the truth is that is irrelevant.”

Harrison added that when a bachelor is picked, one never knows how it is going to go and what the situation “will bring out in any of us and you just have to deal with it the best you can.” That said, this season’s bachelor has certainly brought “the most polarizing season we’ve ever had.”

As fans know, Galavis was getting increasingly more controversial as the season went on, first making off-the-wall gay comments and then causing rifts among the women on the show. The worst, however, came at the end when he made a rude comment to Clare Crawley, then dumped the runner-up after giving her false hopes. Then, he refused to say “I love you” to his pick, Nikki Ferrell, during the After the Final Rose segment.

“Most of you understood last night it wasn’t about getting Juan Pablo to say he loved Nikki,” Harrison said. “It was about getting him to really say anything of substance about a woman who had professed her love for him and had hoped for a proposal from him.”

The perplexed host said that since the audience wasn’t very taken by Galavis’ behavior, he hoped that trying to get him to show he was happy with Nikki and that he had emotions and feelings would help him in the long run.