Mark Wahlberg has truly transcended generations and will be honored by MTV just before the release of his new movie. 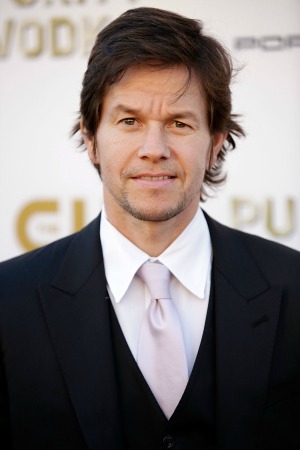 The MTV Movie Awards are the last trailing remains of the 2014 award season, and they never shy away from doing it as big and bold as they can.

Last week, MTV announced Conan O’Brien would be hosting the show, and now we know who will be receiving the MTV Generation Award. The network announced that Mark Wahlberg will be going home with the honor this year and will be receiving the award from the cast of Entourage — Adrian Grenier, Kevin Connolly, Kevin Dillon and Jerry Ferrara.

“Mark Wahlberg is the definition of a modern-day Renaissance Man: from Dirk Diggler to The Departed, The Basketball Diaries to Ted, Entourage to The Fighter, in front of the camera and behind — he’s done it all and he’s always memorable,” said Stephen Friedman, president of MTV. “Mark has captivated the MTV audience for over 20 years, and for this rare feat, we’re proud to recognize him with this year’s Generation Award.”

Wahlberg really has transcended generations. Starting out (briefly) with New Kids on the Block and then as rapper Marky Mark, he has transformed himself into one of the biggest stars in Hollywood.

The actor has a busy spring and summer coming up. He will also be appearing at another award show, the Nickelodeon Kids’ Choice Awards, but this time as host, on March 29.

His film Transformers: Age of Extinction will be out June 24. The MTV Movie Awards air on MTV April 13.