Poor Hope! After four seasons, Fox is pulling the plug. 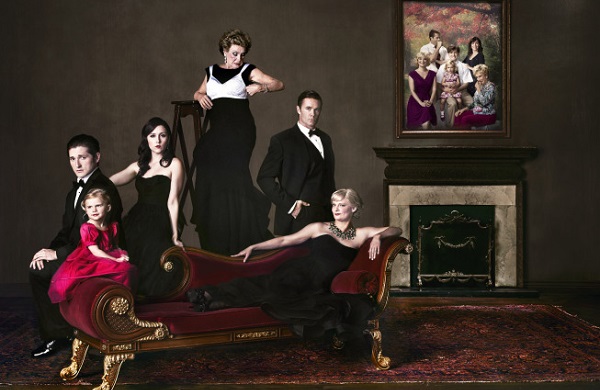 Sad news for the Chance family and their fans: Fox cancelled Raising Hope today. The beloved series will end on April 4 with a special one-hour episode.

While the cancellation may seem abrupt to fans, show runners knew cancellation was a very strong possibility. The show struggled to stay afloat for the past four seasons and seemed to always be next up on the chopping block. The bright side, though, is that because its cancellation seemed inevitable, the writers and producers were able to plan accordingly. The final episode won’t leave fans hanging but, instead, should end things on a cheerful note.

In a statement, the show’s EP, Mike Mariano, said, “On behalf of myself, Greg Garcia and Raising Hope‘s amazing cast and crew, I would like to thank our audience for tuning in and supporting us over the last four seasons. We planned our Season 4 finale with this possibility in mind, and hope our loyal fans enjoy the way we’ve chosen to say goodbye to the Chances and to Natesville. Thanks again, and we’ll see you in syndication.”

Meanwhile, one of the show’s stars, Lucas Neff, showed his appreciation to fans via a tweet. “Thanks for watching! Thanks to the writers, directors, cast mates + fans who made it possible. Goodbye, Jimmy.”

Making the cancellation especially bittersweet is the fact that Fox renewed some of its other comedies. Despite rumors of the opposite, The Mindy Project was picked up for an additional season. New Girl was also renewed, thankfully! And Fox’s newest breakout comedy, Brooklyn Nine-Nine, was picked up for a second season. The fate of the funny, but perhaps not funny enough, Enlisted has yet to be decided. We love the show, but we may be the only ones.

While we’re sure to miss Raising Hope and the Chance family, we can’t wait to see how the team ties up the show during the one-hour finale. See you there!

Keep up with all the latest entertainment news: Sign up for our newsletter. >>