Sure there’s amazing actors, an interesting story line and some pretty shocking scenes, but is True Detective really as good as critics say it is? 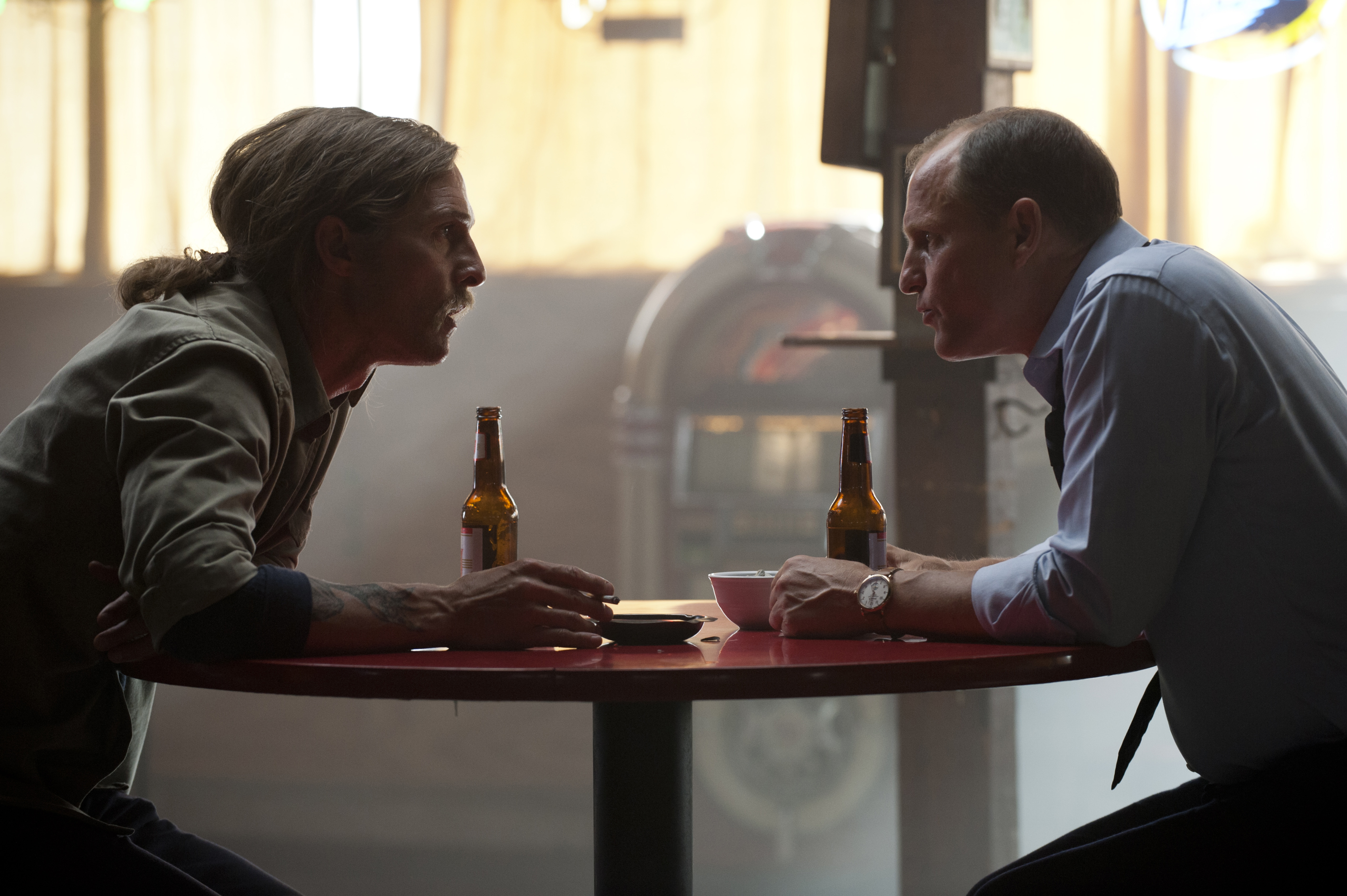 Sometimes, when a TV series receives as many accolades as True Detective has, we start to wonder: is it actually as good as everyone says, or are we just jumping on the bandwagon because we’re supposed to like it?

A lot of people have been speaking about True Detective and saying they’ve struggled to make it past the first three episodes, that a lot of the dialogue is incomprehensible and that perhaps all the metaphysical metaphors are simply over audiences’ heads. The Joel McHale and Jim Rash spoof video highlighted what many of us have felt watching the show with the punch line “What?!” So, it makes sense that we would question whether True Detective is actually an amazing show or a bit of a convoluted mystery equipped with gripping images, good actors and great camerawork.

True Detective Season Finale is coming up! Prepare for the creepiest episode yet! >>

True Detective isn’t a regular homicide procedural show. It’s not just a crime drama; it’s a character study. The process of solving the murders and kidnappings is really a backdrop for getting to know the characters. This makes the real mystery of the show “Who are Hart and Cohle, and what exactly are they capable of?”

Because these two detectives are the true mystery, the beginning of the series is more of a slow burn than a gripping shock — but we need the slow burn. That’s how shocking moments like Hart (Woody Harrelson) shooting a man execution-style or Cohle (Matthew McConaughey) getting all coked out and robbing a house help us understand the characters more as men, as partners and as cops.

In many ways, the show is really about… wait for it… a bromance. Don’t laugh! Even though Hart and Cohle have barely liked each other at times, True Detective is about a lost loner and a simple small-town cop who came from different worlds and, nearly two decades later, realize all they truly have is each other. And we all sigh with a deep “awww.”

It is an intelligent, thought-provoking show with stellar performances. But, that being said, it certainly has its flaws. For example, it is difficult to follow how exactly one clue led to another. Some story lines were glossed over or completely abandoned. And yes, McHale and Rash were right — I’ve said “What?!” way too many times in an eight-episode series. Not to mention, how good can a show really be if the audience bails on it after the first three episodes? (The fourth is really exceptional, if you can make it that far.)

Matthew McConaughey ready to have another baby? >>

If you’re looking for a laid-back, don’t-have-to-think-about-anything kind of show on a Sunday night, then True Detective is not it. If you want to feel good about the world, then you’d be better off watching Girls. But, if interesting and complex characters intrigue you and mysteries that go beyond “whodunit” keep you coming back for more, then to you, True Detective will be just as amazing and worth the watch that critics say it is.