It’s her third time down the aisle, but Kim Kardashian is moving ahead with her wedding. She’s sealing the deal with Kanye West with a prenup. 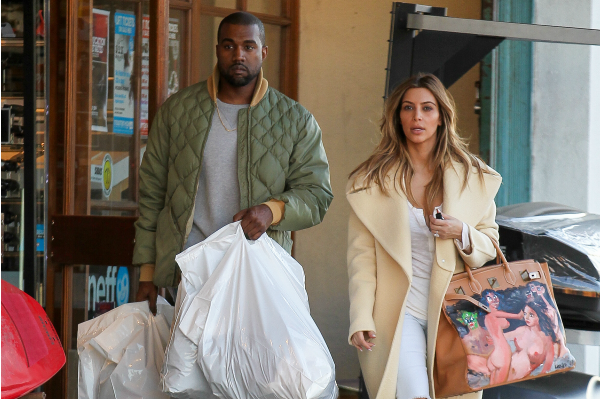 With that reported May 24 wedding date looming, it looks like Kim Kardashian and Kanye West are focusing in on a prenuptial agreement before the big day. According to Radar Online, things are moving rapidly and without fuss between the couple.

Unlike the frustrating negotiations with ex-husband Kris Humphries, Kim doesn’t have much to argue about with Kanye.

A source told the gossip site, “The entire process for the prenup for Kim and Kanye has been extremely easy and relatively drama-free. Kanye didn’t even think the couple needed a prenup and was ready to give Kim carte blanche to all of his financial assets. Yes, he loves Kim that much. There is a huge difference from Kim’s prenup with Kris Humphries… the preparation of their agreement went on for several months. It was long and tedious.”

Here’s how insiders are reporting the prenup will break down: Kardashian will get $1 million per year for every year she is married to the musician. That number will be capped at $10 million. In addition, the reality star will get the title of their new Bel Air home in her name, and she is entitled to keep all of the gifts and jewelry given to her by West.

The income she earns from her reality show and other merchandising ventures will be considered her separate income. There are no custody stipulations over their daughter, North, and a life insurance policy worth $20 million will be the E! TV personality’s to keep even if they divorce.

That doesn’t sound like a bad deal at all for Kardashian. However, the insider told Radar Online that the couple sees it from a more romantic perspective.

“The couple is focused on the wedding and looking forward to spending the rest of their lives together. Kim is head over heels in love with Kanye and knows this is forever. Despite having been married twice before, Kim is treating this wedding as her one and only,” said the source.

Let’s hope that the third trip down the aisle is the one that sticks!