Quvenzhané Wallis is the latest star to tackle Little Orphan Annie. This winter, she’ll introduce the classic musical to a new generation. 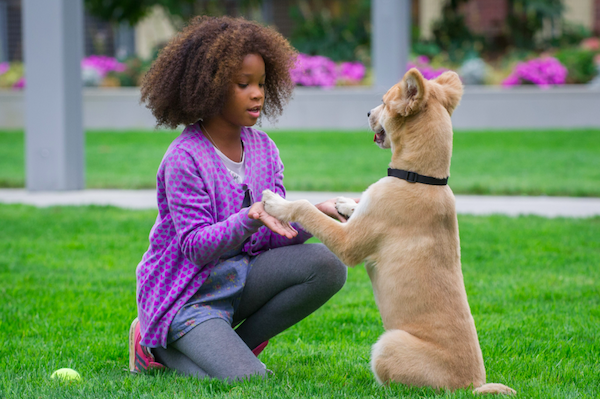 The new-and-improved Annie is here. Sony Pictures has released the first trailer for Will Gluck’s (Easy A) remake of the popular musical. This version features Oscar-nominee Quvenzhané Wallis in the title role, alongside Oscar-winner Jamie Foxx as the wealthy Benjamin Stacks.

This interpretation has earned lots of attention because of its contemporary influences. The classic soundtrack is revamped by the production styles of Jay-Z, who’s also one of the film’s producers. This is the third feature adaptation behind the 1982 original and the 1999 made-for-TV movie.

Cameron Diaz is cast as Miss Hannigan in Annie film >>

Annie is based on the Broadway musical, which in turn was adapted from the comic strip, Little Orphan Annie. The film is a modern retelling of the young girl’s childhood as she’s adopted by a politician who uses her to gain public favor. Cameron Diaz also appears as Miss Hannigan, the vicious owner of the orphanage where Annie was raised.

The trailer gives us a taste of the updated story and its new music. In 1998, Jay-Z was praised for sampling the musical’s “It’s the Hard Knock Life” in one of his songs. To date, it remains one of his most-successful singles. We can’t wait to hear what he’s done with the rest of the catalog.

Check out the first theatrical trailer for Annie below:

What do you think of the revamped Annie?