The most anticipated wedding date of the year for the exchange of vows between tabloid royalty Kim Kardashian and Kanye West has been set. Yahoo! sources reveal the momentous occasion will take place on May 24, 2014, in Paris, France. Let’s examine the meaning behind that number and see if this date is a wise choice for this infamous couple. 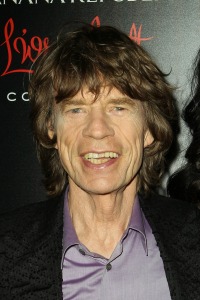 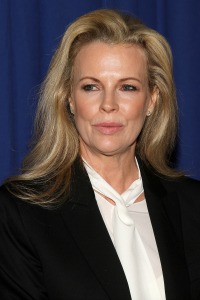 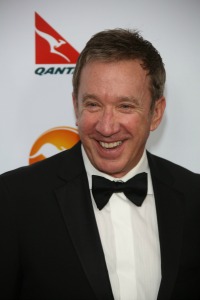 This day in history

Wowza, this day (May 24) in history includes several things reminiscent of Kim Kardashian and Kanye West, including important dates in music, pop culture, sports (West proposed to Kardashian in AT&T Park, home of the San Francisco Giants) and segregation and discrimination (a prominent theme in West’s rants).

1726: A people’s revolt breaks out due to a gin/brandy tax increase.

1738: John Wesley is converted, essentially launching the Methodist movement — the day is celebrated annually by Methodists as Aldersgate Day.

1854: Lincoln University in Pennsylvania is the first black college in the U.S., founded by John Miller Dickey and Sarah Emlen Cresson.

1964: The Beatles make their third appearance on The Ed Sullivan Show.

1968: Mick Jagger and Marianne Faithfull are arrested for drug possession.

1976: In the Judgment of Paris wine competition, wine testers rate wines from California higher than their French counterparts, challenging the notion of France being the foremost producer of the world’s best wines.

1983: The U.S. Supreme Court rules the government can deny tax breaks to schools that racially discriminated against students.

1997: Actor Tim Allen is arrested for drunken driving in Michigan. 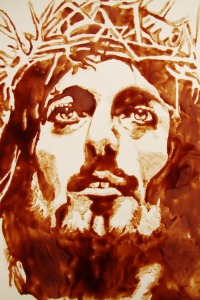 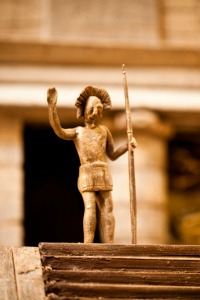 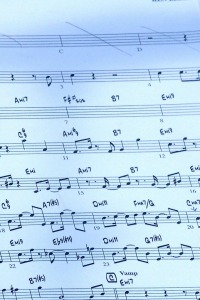 Stave (or staff, if you prefer)

The number five (for May)

Numerology — the study of numbers and their significance — reveals that the number five deals with God and Jesus (suiting Yeezus’ god complex) and perfection.

• It is the symbol of the Man-God by the five wounds of Christ on the cross (for this reason, it is also considered as the number of grace).

• Considered as the mediator between God and the universe, the number five is regarded as a symbol of the universe.

• The trip of Mary and Joseph to Bethlehem, for the birth of Jesus, lasted five days. They arrived on a Saturday, around 4 o’clock in the evening, according to visions of Mary Agreda.

• Five lines make up the stave in music.

• There are five oceans (Pacific, Atlantic, Indian, Arctic and Antarctic) with the five parts of the geographical world — Europe, Asia, Africa, America, Oceania.

• Five is the symbol of the perfection in the Maya culture. 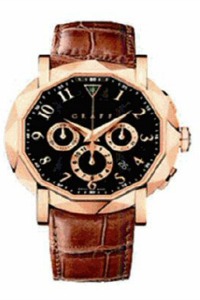 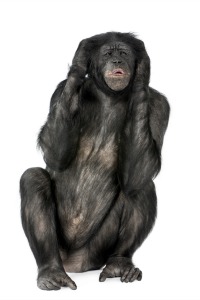 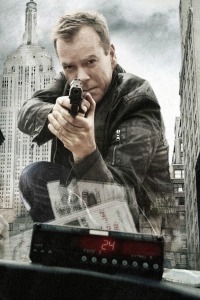 The number 24 isn’t quite as sexy as the number five as it deals with hours in the day and monkey urine.

•The number 24 is the symbol of the double harmony of the sky and the earth.

• There are the 24 hours of the circadian cycle of meridian lines, dividing the day into equal periods. The hours are of Egyptian origin, but the equinoctial hour (60 minutes) is Greek. Formerly among the Egyptians and Romans, the length of the hours varied according to the season.

• The number 24 represents the wheel of the rebirths, according to R. Allendy.

• The Egyptians discovered, 25 years before our era, that the monkey urinated regularly 24 times per day.

Keeping Up With the Kardashians: 5 Reasons ratings are in the tank >> 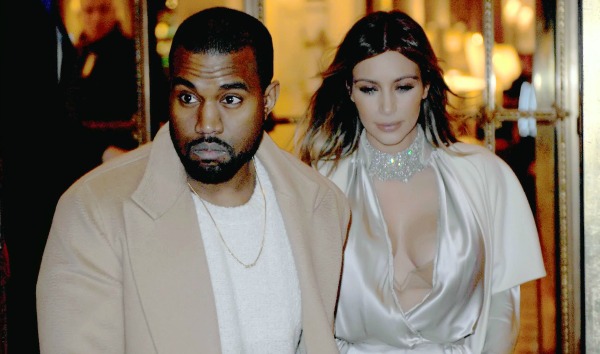 There are two things we can be certain of if rumors of a May 24, 2014, Paris, France, Kimye wedding are true — it will not be a small, intimate affair as these two are claiming because they don’t know the meaning of those words, and Americans will be ticked that these two are spending their vast American-earned wedding funds in France (of all places!). This betrothed couple can also expect some shade to be thrown their way for distracting the American public from Memorial Day celebrations that honor veterans.

According to Magic Horoscope, the best days for Kimye to get married, based on their birth dates, are April 1 — April 6, April 8 — April 14 and April 30. Oops. At least now they have an iron-clad excuse to fall back on if — by remote chance — this marriage doesn’t stick.