Celebrities are snapping up real estate left and right, but they are only buying each other’s homes. Find out who is on the move. 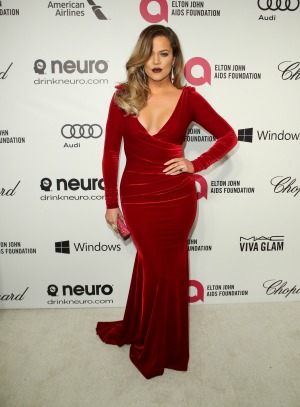 It’s a game of musical chairs with Hollywood homes. Several celebrities are swapping homes and moving into each other’s neighborhoods. Recently, Khloé Kardashian and her ex-husband, Lamar Odom, put their Tarzana, California, home on the market after their marriage collapsed.

That seven-bedroom, 8,000-square-foot home was bought by The Big Bang Theory‘s Kaley Cuoco and her new husband, Ryan Sweeting. Khloé and Lamar made a nice profit with the property after buying it in 2009 for $3.95 million and selling it to the newlyweds for $5.49 million.

Bethenny Frankel rents apartment to get away from her ex >>

Once the E! reality star dumped her marital home, she needed to move somewhere. She decided to head to The Oaks in Calabasas, California, where sister Kourtney recently bought Keyshawn Johnson’s property. According to TMZ, Khloé decided to purchase Justin Bieber‘s house.

The neighbors are probably screaming with joy over this news since the TV personality will probably be a far better neighbor than the pop star who, terrorized the neighborhood with eggings and drag racing.

The Biebs bought the house in 2012 for $6 million, and Khloé reportedly bought the property for $7.2 million. It’s also expected that she will renovate the house since a 29-year-old female certainly has different decorating tastes than a 20-year-old male.

The neighborhood will probably throw both Kardashian women a welcome party because they couldn’t get rid of Bieber fast enough. Atlanta is now lucky enough to have the Biebs and all of his childish antics.