Oprah Winfrey gets harsh with Lindsay Lohan in this newly released trailer for the troubled starlet’s OWN reality show. 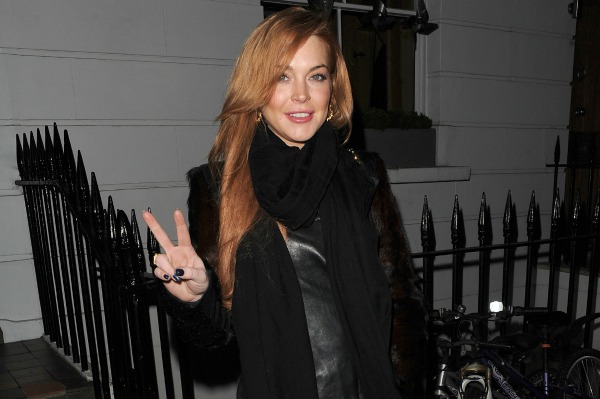 While rumors of discord between the media mogul and Lindsay Lohan over the troubled actress’ uncooperative behavior while filming her reality series for the OWN network have persisted for months, for the first time we’re seeing a real confrontation between the two powerful personalities.

In a newly released trailer for Lohan’s eight-episode docuseries Lindsay, billed as an “honest, no-holds-barred account” giving an “intimate, unflinching look into the life of one of the world’s most sought-after celebrities,” Oprah is seen getting tough with the star after she canceled several shoots and was generally a pain to deal with.

Lindsay Lohan opens up to Oprah >>

Contrary to reports they were banned from filming, the star’s parents also make appearances, with Dina Lohan presenting herself as the caring mother who never wanted a teenage Lindsay to head to Los Angeles, California, alone in the first place, and Michael Lohan trying to mend his contentious relationship with the actress.

Watch the trailer for Lindsay on OWN