Celebs must have spring fever because pink, purple and blue are in the air — and in these celebrities’ hair!

Demi Lovato is no stranger to hair color experimentations, and it almost makes sense that she dyed her hair neon pink for her Neon Lights Tour. Lovato took this look to a whole new level by firing up the electric razor and trimming one side of her head. And guess what? If you don’t like it, her Twitter post informs us that, “IDGAF.” Well, then.

Since her infamous days with Paris Hilton, Nicole Richie has really transformed into a respectable celebrity. That said, just as we were mentally begging Kelly Osbourne to please, puh-lease get rid of the washed out purple hair, Richie follows suit. Purple can be a fun way to pull yourself out of a hair rut, just not this shade. It looks like it belongs on an aging witch from a Disney movie. We have to hand it to her, though — as much as we hope this look is short-lived — Richie wears it well.

Naturally blond Kate Bosworth is no stranger to hair color and felt so strongly about being a redhead for her new movie Still Alice that she actively lobbied for it. She told Cinema Blaze of her part in the new movie, “I wanted to be a redhead and I was hellbent on that.” Looks like Bosworth got her way as she is a “ginger,” for now. 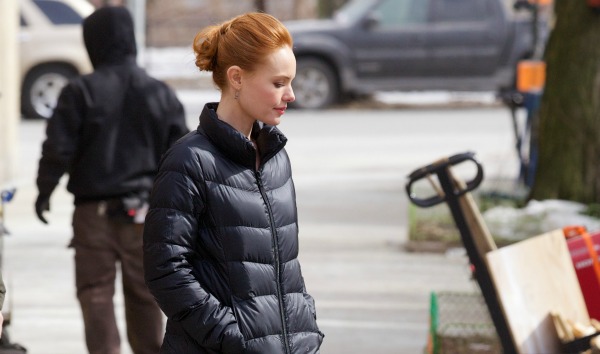 Liza Minnelli, the subject of the controversial Ellen DeGeneres cross-dressing Oscar joke, shows us that hair with attitude does not have an expiration date. The 67-year-old icon rocked a shock of blue hair for the 2014 Oscars. 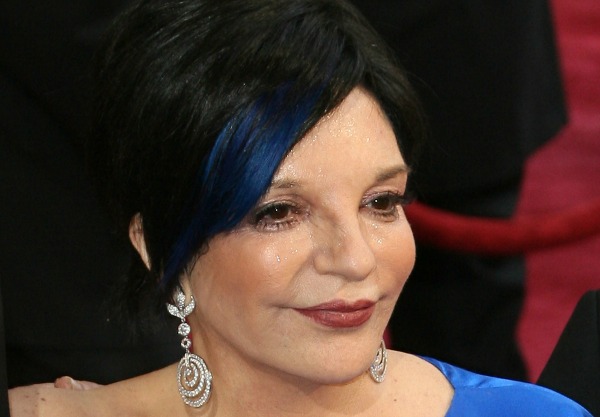