Catherine Jensen is a tortured rookie detective looking to make peace with her past is a good enough concept, but will it stand up to TV’s other dark dramas? 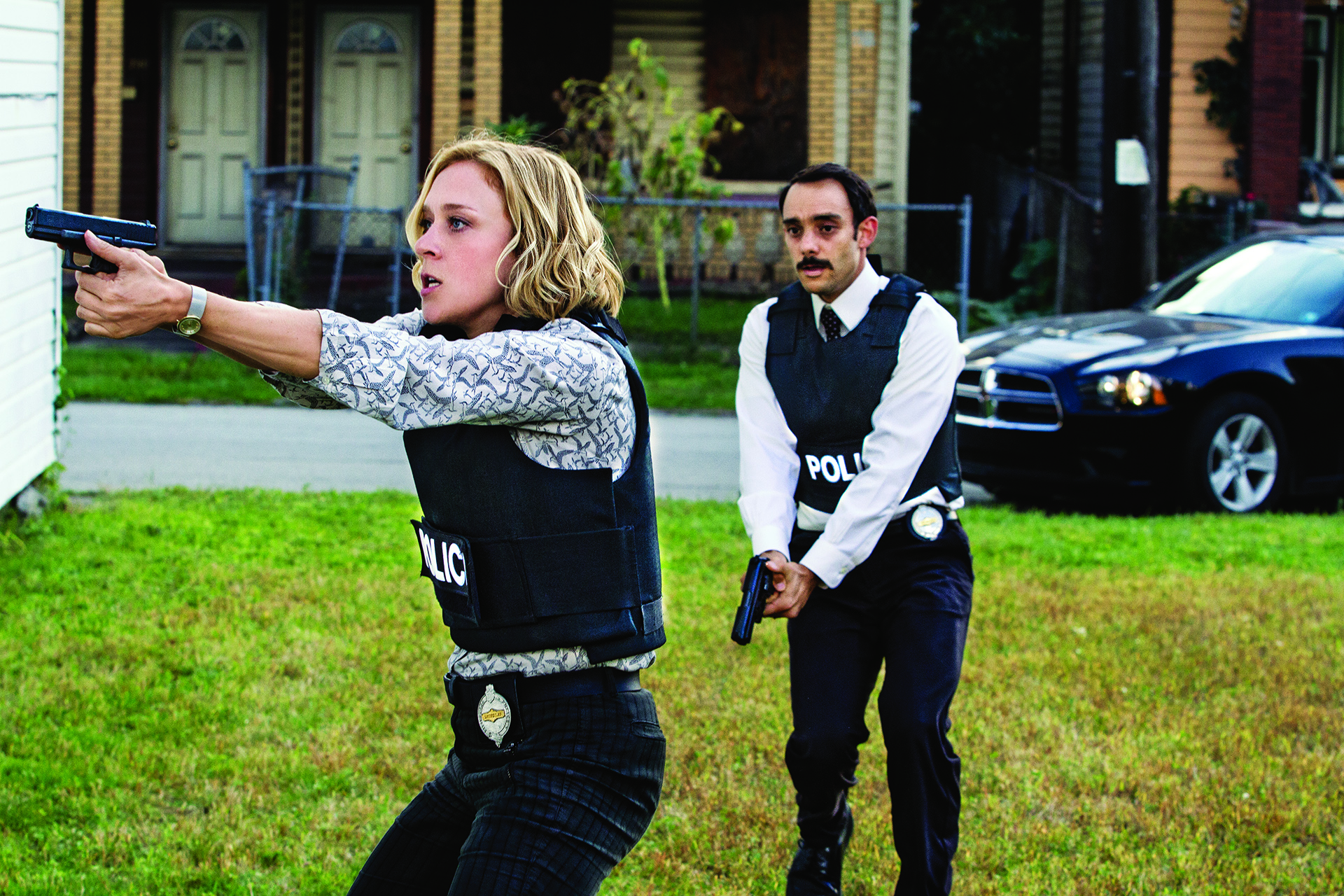 A rebellious rookie homicide detective who will stop at nothing to solve dark and mysterious murders and is too obsessed with her work to have any real personal life? Not exactly a new concept, is it?

Nor is it a new concept for this detective to work with a forensic psychologist, Thomas Shaeffer (James D’Arcy), who spends his entire life trying to understand the twisted mind of killers. So pretty much Will Graham from Hannibal.

The big question is, how will this show separate itself from all the other dark procedural shows out there? The answer is Chloe Sevigny, of course. She brings an edge to Catherine Jensen that separates her from the run-of-the-mill TV detectives. Sevigny is known for her unique and dysfunctional characters. Kids, Boys Don’t Cry and American Psycho only scratch the surface of what Sevigny is capable of and it’s hard to believe she wouldn’t bring that same measure of raw uncomfortableness to this complicated drama.

Unlike Hannibal, The Following and True Detective, Jensen chases down the worst of villains while being completely tortured by her past. It will be interesting to see how the writers and Sevigny put a woman’s touch on this usually male dominated genre. It certainly has potential to be more than just another sadistic serial killer mystery, but only if the characters turn out to be something we haven’t seen before.

As for Jensen and Shaeffer’s relationship? There is only enough chemistry to keep things slightly entertaining. Jensen is really too in love with her cases and cigarettes to have real time for a man anyway.

Overall the premiere episode was a little flat and not satisfying. We will have to stay tuned to see if Sevigny’s performance is enough to save the show or if Those Who Kill might die off sooner than expected.