As with everything in life, you have to take the good with the bad. While Hollywood was celebrating excellence at the Oscars, the Razzies tackled the worst of the worst. 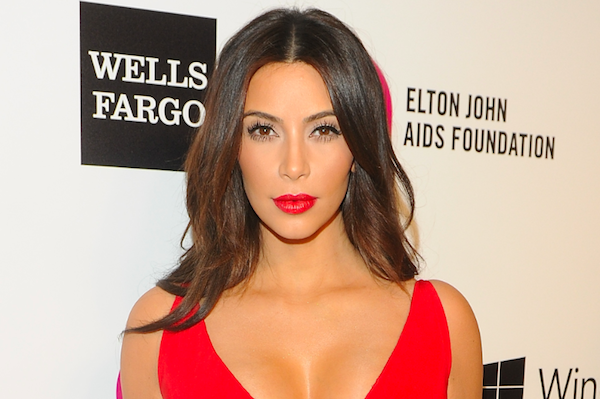 Kim Kardashian was missing in action at the 2014 Academy Awards. She wasn’t a nominee, nor is she a veteran actress. But she did receive some recognition over the weekend. The 34th Annual Razzie Awards were held and Kardashian snagged her first acting prize: Worst Supporting Actress for Tyler Perry’s Temptation.

Kardashian shouldn’t feel too bad because both Perry and Will Smith attended the Oscars but also won Razzies. Perry earned Worst Actress (A Madea Christmas) and Smith won for Worst Supporting Actor and Worst Onscreen Combo opposite his son Jaden (After Earth).

You can view the full list below. Winners are in bold.

What do you think of this year’s winners? Were they deserving?