Ellen Degeneres took up an A-list cash collection (in Pharrell’s hat, no less) to pay the pizza guy at the Oscars. We think there are a few other things she could spend the money on. 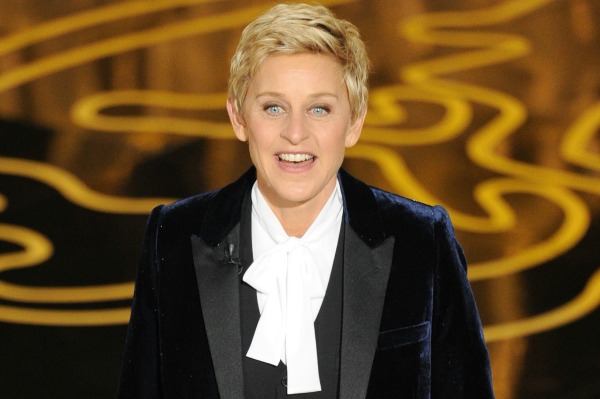 Ellen Degeneres ordered pizza for her A-list pals at the 2014 Oscars, then made them all cough up cash to pay the delivery guy. Judging by the wads of cash thrown into Pharrell’s hat by the likes of Brad Pitt, Jonah Hill, Steve McQueen and Amy Adams, there’s more than enough for three pies. What else could that cash pay for?

First, watch Ellen hit up the A-listers for cash:

10 Things Ellen could spend that money on 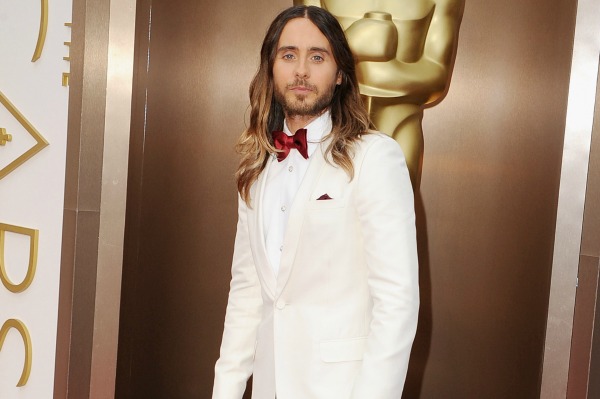 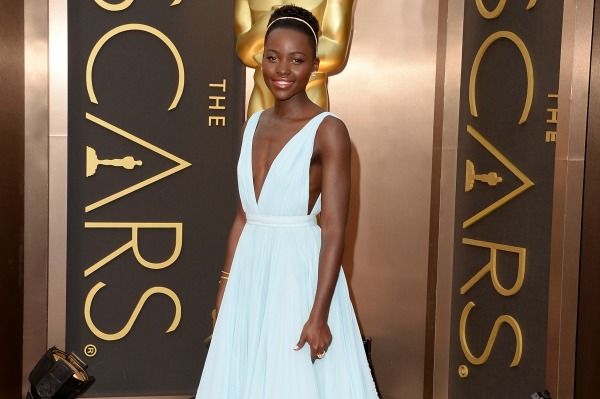 A new lipgloss for Lupita, who graciously donated her own. 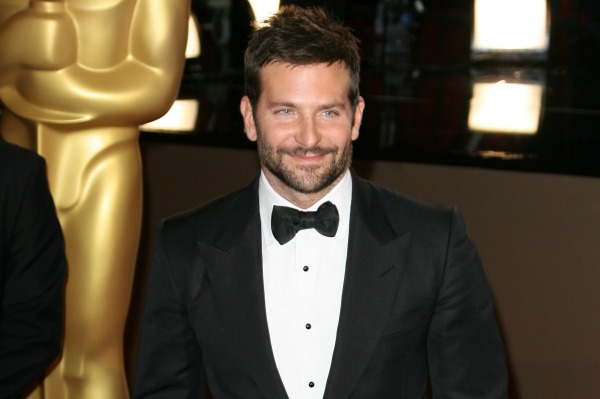 A razor for Bradley Cooper, so he can shave off that beard. She could even spring for a fancy Mach 5 model. The psuedo-hipster look isn’t doing it. 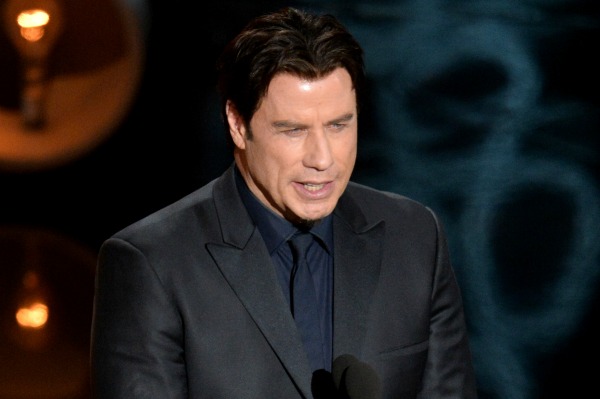 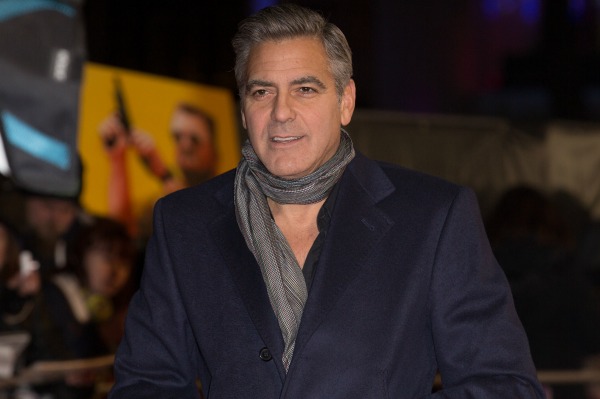 A big billboard to find the missing George Clooney. Gravity was nominated for, like, everything, but he couldn’t show up?

A big payoff to ABC to stop running those ads for their new show Resurrection because, frankly, they are really freaking us out. 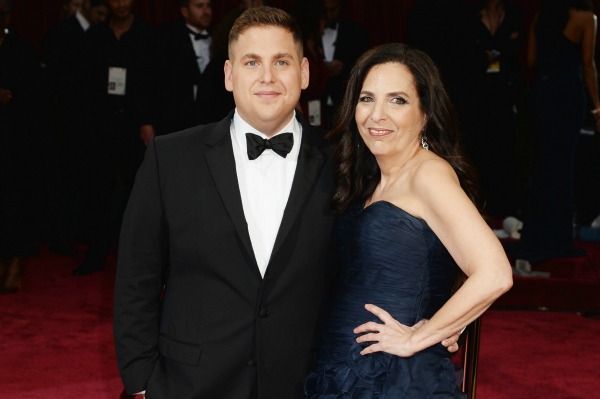 Tissues for all the proud moms in attendance! It was totally “Bring your mom to the Oscars” night, and those mamas must have been bursting with pride! 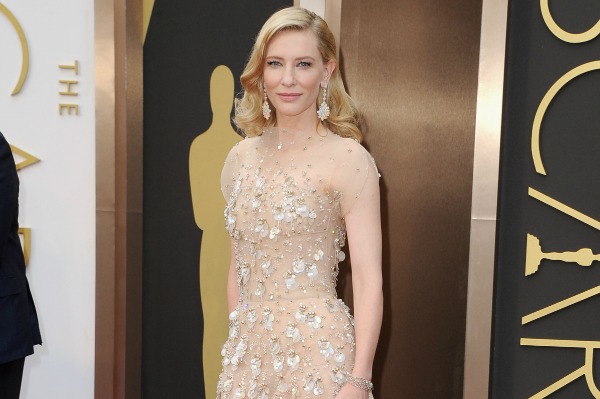 Reconstructive surgery for Cate Blanchett’s poor earlobes, which had to have been ripped open by the end of the night by the sheer weight of those ginormous earrings.