The 2014 Oscars was filled with fabulous fashion, but we can’t help being disappointed by a few stars’ sartorial choices. 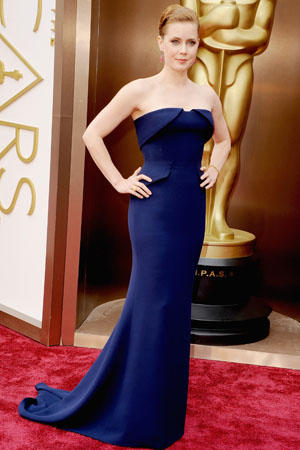 American Hustle star Amy Adams typically gets our vote for best dressed, but we’re a little underwhelmed by her blue Gucci Première gown. 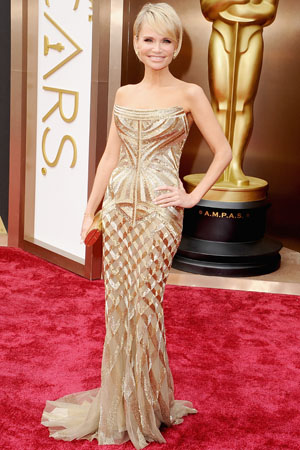 We like it when stars’ gowns accentuate their beauty, but we feel like Kristin Chenoweth’s patterned gold Roberto Cavalli gown overpowers her. 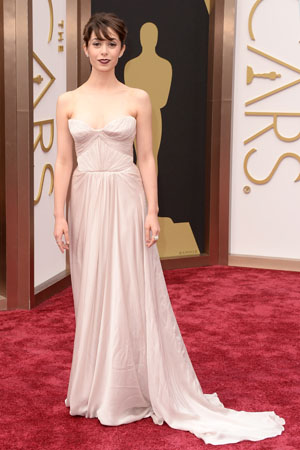 How I Met Your Mother star Cristin Milioti wore a beautiful Reem Acra dress, but we feel she would’ve looked better in a darker, more dramatic look.

Which stars opted for the wrong gowns at the 2014 Oscars? Sound off below.