What were the funniest moments on the 2014 Oscars red carpet? Two stood out from perennial faves Jennifer Lawrence and Will Smith. 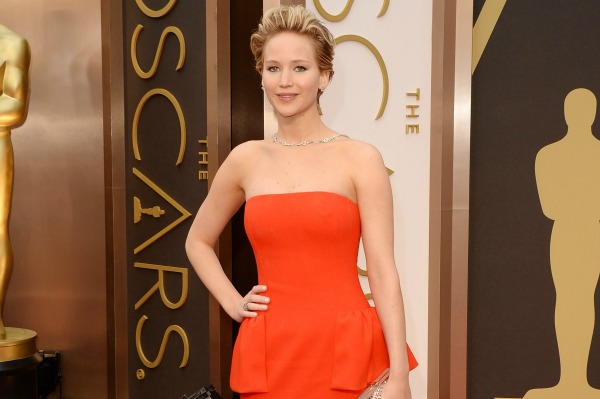 Beyond the gorgeous gowns and magnificent moms, the 2014 Oscars red carpet had two shining moments — or at least, highly, highly amusing moments.

Normally it would be mean to laugh at someone while she is quite literally down, but when Jennifer Lawrence wiped out on the red carpet, our initial “ooooooohhhhh noooooo” turned into a “LOL” when the good-natured star, nominated for Best Supporting Actress, was seen laughing too. JLaw is a veteran at Oscar spills anyway — remember her tripping on the way up the steps to accept her own Oscar last year?

Will Smith and his lovely wife Jada Pinkett Smith brought her fabulous extra ten pounds to the red carpet, and when there, spotted an old pal: a camera operator from the show that gave Smith his big break on the small screen.

“That’s Alan!” Will Smith said. “I know that cameraman! He worked on Fresh Prince! I can’t believe he still has a job.”

Will Smith spots an old friend

VIDEO: Stars show support for Ellen Degeneres as the 2014 Oscars host
Jared Leto announces his Oscars date on Instagram
Oscar snubs: Who’s not nominated for an Academy Award this year?

52 mins ago
by Tabby Kibugi