The fashion trend of the 2014 Oscars red carpet was celebrity couples. So which were the best dressed and which were just plain adorable? 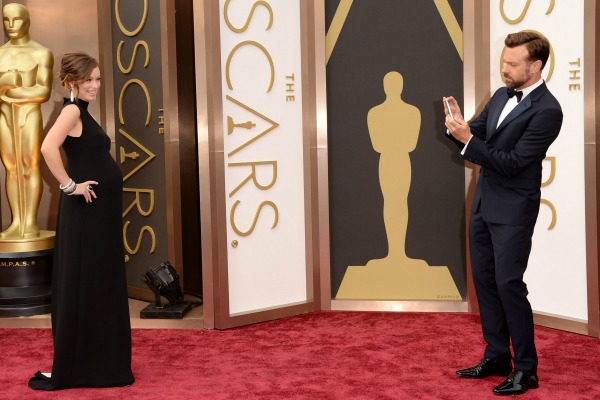 The Oscars red carpet is always the Who’s Who of Hollywood, but this year it was full of celebrity power couples. While it’s nothing new for Hollywood types to date each other, the Oscars had many couples who are very accomplished in their own ways. Some of them chose to dress alike and others had their own fashion styles. 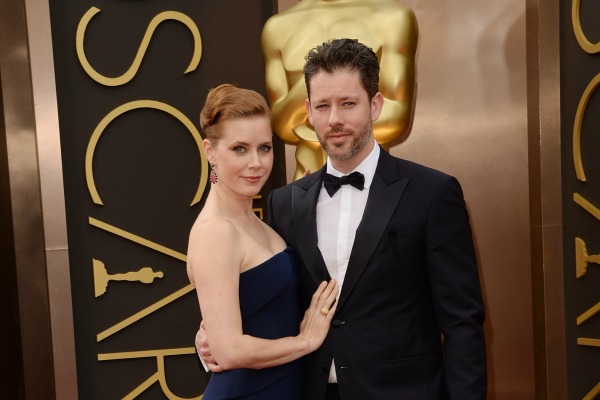 Adams was nominated for her role in American Hustle, and brought her fiancé along tonight. The couple has been together for more then a decade, but Adams said she is in no hurry to get married. 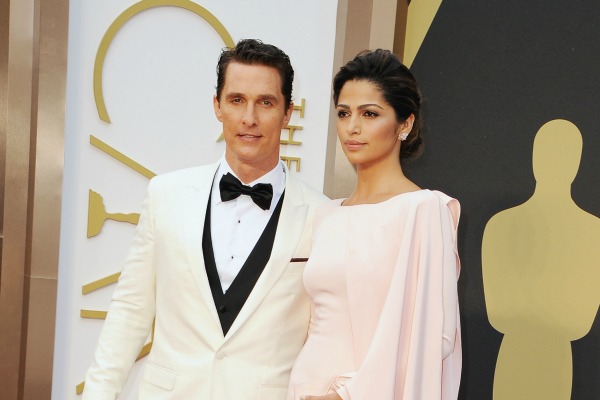 McConaughey was nominated for the first time this year, for his role in Dallas Buyers Club. McConaughey and Alves were married in 2012 and have three children together.

The star not only brought his wife along but also his mother. 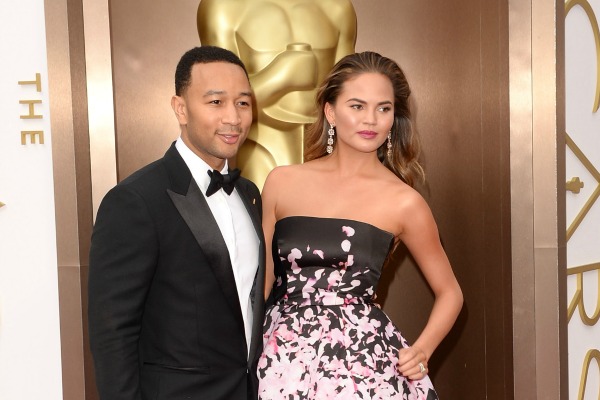 Legend worked on the soundtrack for the Oscar-nominated film 12 Years a Slave, and brought his new bride along with him.

The best Oscars beauty moments of all time >> 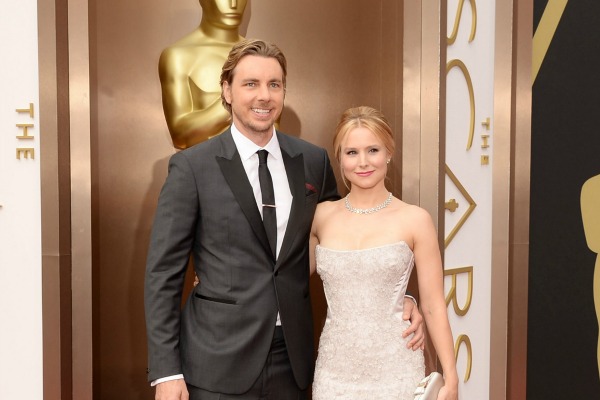 Bell’s film Frozen was nominated for an Oscar this year. The cute (and hilarious) couple just had a baby, and Bell was gorgeous in her gown. They offered some comic relief on the red carpet, with Bell telling Ryan Seacrest they are the only ones who talk more than he does. 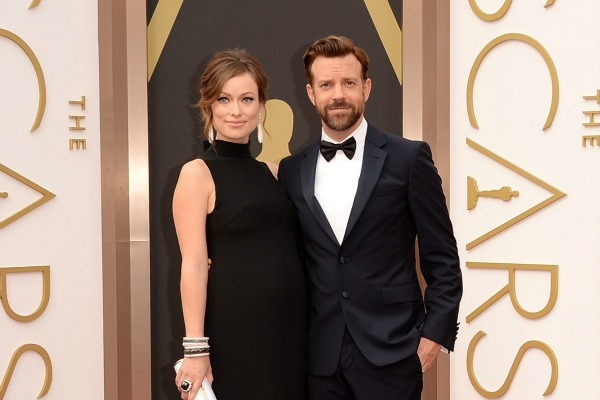 This couple can’t possibly get any more adorable. They showed up in neutral tones, along with a very important accessory — Olivia’s baby bump! Both were wearing Valentino, and Wilde told ABC News the designers “were very kind and allowed me to adjust it as needed.” 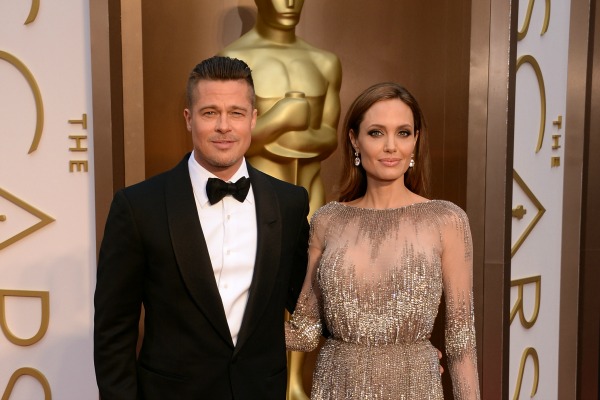 Pitt and Jolie are probably the power celeb couple in Hollywood. They showed up looking as gorgeous as always, with Jolie in a neutral tone that seemed to be the theme of the night.