After making the rounds in the U.K. and abroad, The CW finally sets a date to premiere the time-bending miniseries in the States. 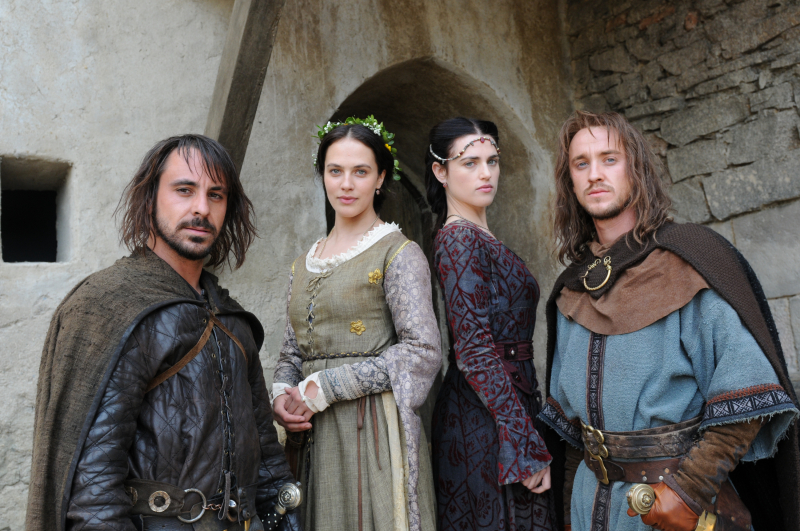 Here’s some news we’ve been waiting for since January. The CW has finally announced the premiere date of the miniseries Labyrinth.

For all you David Bowie lovers out there, don’t get your hopes up. This is not a TV adaptation of our beloved childhood film of the same name. There will be no dancing puppets or a Jennifer Connelly look-alike before she tweezed her eyebrows. This is an entirely new concept that will take viewers on an adventure that defies space and time.

The miniseries starring John Hurt (Doctor Who) and Vanessa Kirby (About Time) follows two women in two different time periods (modern-day and medieval France) as they mysteriously unite to find the Holy Grail.

How do they unite when they live in different millenniums? Apparently, in 1209, Alais was given a book by her father that held the secrets of the Holy Grail and discovers it is her responsibility to keep it safe. Centuries later, Alice, a volunteer who’s assisting in an archeological dig in France, stumbles upon a link to the past and reveals the secret.

Filmed two years ago, the show has aired in the U.K. and other countries around the world before it finally received a premiere date in America. Now, we will finally get the chance to see what we’ve been missing out on!