Their relationship seemed to have so much potential, but Katy Perry and John Mayer have called it quits. But if his past relationships are any indication, it could be the best thing that could have happened to Perry. 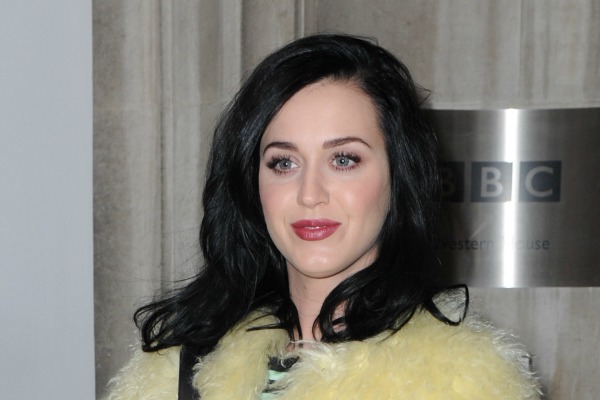 The split between Katy Perry and John Mayer surprised pretty much everyone — except maybe Perry and Mayer. Less than two weeks after rumors circulated that the couple might be engaged, they officially called it quits (at least for now).

John Mayer admits to being a big jerk to ex-girlfriends >>

John Mayer has always had the reputation of being somewhat of a playboy, but Katy Perry seemed to finally help him settle down. He has dated some of the hottest women in Hollywood, and many of them have gone on to happier lives. So is Mayer some sort of good-luck charm to date right before you meet the love of your life? Let’s look at the evidence. 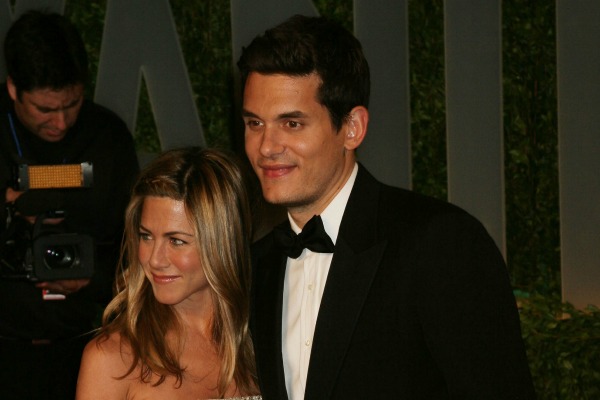 John Mayer and Jennifer Aniston began dating in 2008. The relationship was on and off for about a year before it finally ended. When Aniston met Justin Theroux, everything changed. The actress appears happier than ever and is busily planning her wedding. 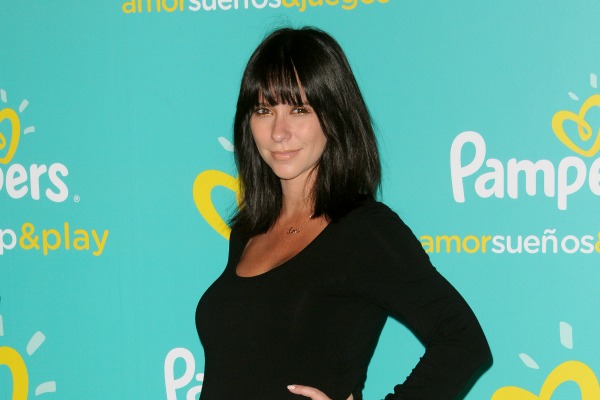 Mayer dated Jennifer Love Hewitt in 2002, before he really hit it big. His song “Your Body Is a Wonderland” is rumored to be about the actress. Love Hewitt gave birth to a baby in November 2013, and was married in the same month to her baby daddy Brian Hallisay.

The singer was rumored (although never confirmed) to be linked to singer Vanessa Carlton. Carlton was married back in December, and had a special guest officiating at her wedding — Fleetwood Mac’s Stevie Nicks. Based on her wedding photos, it appears Carlton is doing just fine without Mayer. 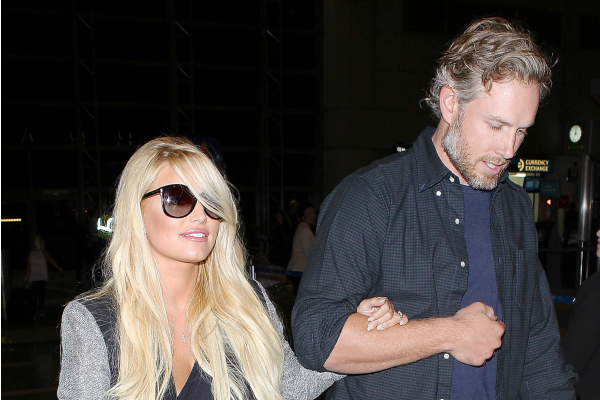 Jessica Simpson and Mayer dated just after her marriage to Nick Lachey ended, around 2005. Mayer gave a very intimate interview to Playboy magazine, where he said Simpson was like “sexual napalm.” Simpson (who told Oprah she wouldn’t forgive Mayer for the interview) later met her current fiancé, Eric Johnson. They have two babies and are currently planning their wedding.

The lone holdout for happiness may be Taylor Swift, and it may also be Mayer’s most famous recent fling. Swift and Mayer began dating after working together on a song. She later wrote “Dear John,” a bitter love anthem. Mayer later followed up with “Paper Doll,” which he never confirmed was about Swift but clues would suggest it is.

Katy Perry thought she’d met her Prince Charming — twice (she was previously married to comedian Russell Brand). But for the singer, it’s possible her brightest days are ahead. If you look at the history of (most of) Mayer’s relationships, you can see what she has to look forward to in the future.

17 mins ago
by Reshma Gopaldas

21 mins ago
by Giovana Gelhoren

55 mins ago
by Reshma Gopaldas