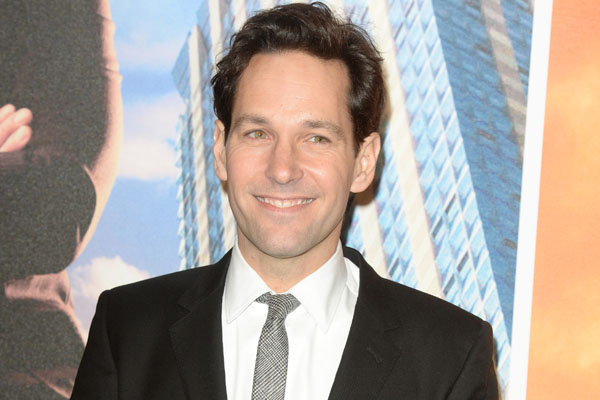 Jimmy Fallon may have moved up to a better late-night show, but fortunately, that hasn’t stopped him from continuing his legendary lip-synch battles with his guests. Below are three of the best so far, including last night’s hilarious synching battle on The Tonight Show Starring Jimmy Fallon with Paul Rudd.

Fallon takes his lip-synching seriously, and his legendary lip-synch battles have become so awesome it’s hard to pick which ones take the cake. Last night, Rudd performed one of the most epic pretend-singing shows in history, and it came very close to two other over-the-top presentations from shows past: John Krasinski and Joseph Gordon-Levitt.

Rudd belted it out to “Better Be Good To Me” by Tina Turner, which he squarely nailed. But the best came when he lip-synched to Queen’s “Don’t Stop Me Now.” It was so hysterical, Fallon gave him the win without Rudd even performing his second song.

But did it come close to John Krasinski’s previous adorable Katy Perry performance of “Teenage Dream”? On that battle, Fallon was super-great in his own romantic crooning, but when Krasinski pulled his rival onstage for a duet of “I’ll Make Love To You” from Boyz II Men, it was totally epic. Viewers surely got some of the best lip-synch magic ever seen on TV.

However, just when it seemed nothing could top Krasinski or Rudd, along came another unforgettable battle from Joseph Gordon-Levitt and Stephen Merchant. The trio battled it out with tunes such as “Tiny Dancer” by Elton John. The gold, however, came when Merchant “sang” and robot-danced his way through “Single Ladies” by Beyoncé and as Gordon-Levitt worked it super-hard to Nicki Minaj’s “Super Bass.”

POLL: Which Jimmy Fallon #hashtag bit was your fave? >>

A big mention had to go to Fallon as well, though, for his magnificent rendition of the ’80s smash hit “Take on Me” by A-ha. The late-night host had the audience in stitches and excitedly clapping along to his highly dedicated showmanship.