We’ve long suspected that Miley Cyrus may be a life-ruiner, but new evidence is emerging that might actually prove our theory. If it pleases the court of public opinion… 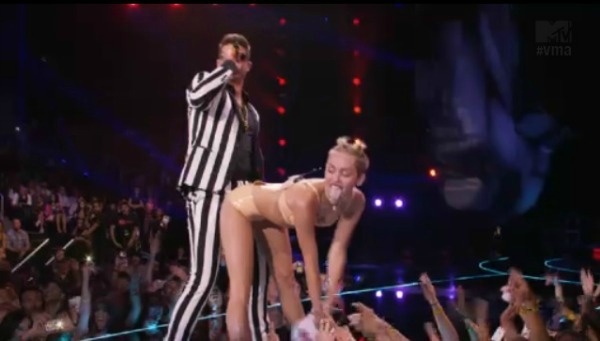 Unless you’re like that guy who just supposedly emerged from his Y2K bunker, you know by now that Robin Thicke blurred some lines and got himself in a little hot water with “the Mrs.” Now rumors are swirling that Miley Cyrus‘ vom-inducing VMAs stunts “tested” Thicke and Paula Patton’s marriage. This looks like a test that Thicke flunked, in a large way. Let us be the ones to state the painfully obvious to all the tongue-happy twerkers out there — grinding up on a married guy’s junk is never a good idea. 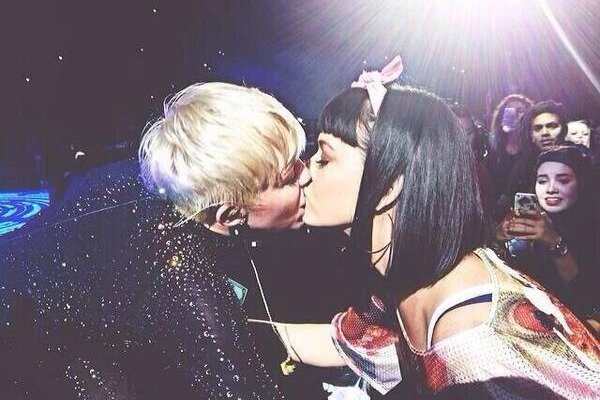 It would appear that the Thicke relationship isn’t the only one in trouble in celebrity land. Katy Perry and John Mayer appear to have broken up. What do all these people have in common? (Besides the fact that Mayer and Perry plow through relationships faster than we can plow through a plate of Wendy’s burgers?) The tie that binds these couples is an inappropriate encounter with Cyrus. Perry and Cyrus locked lips during a Bangerz tour stop. How charming.

Wait a second. In and amongst all the tacky Cyrus headlines, wasn’t Perry the one who came out against pop princesses, saying she didn’t really understand why everyone was getting naked? That aside, the timeline of Cyrus and Perry’s game of tongue darts suspiciously coincides with Perry’s breakup rumors. 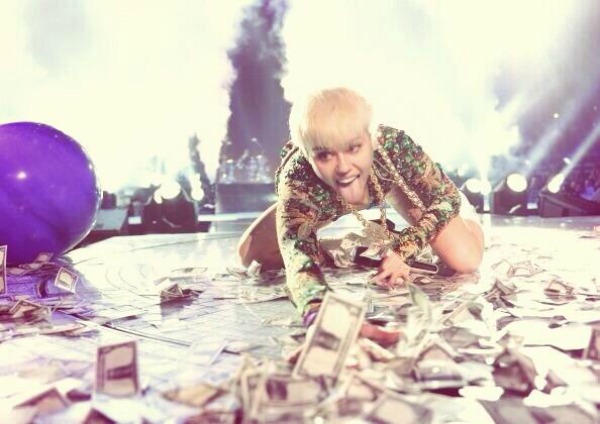 Oddly enough, parents aren’t in love with the idea of shelling out stacks of hard-earned cash so their kids can watch Cyrus fondle her barely covered crotch on stage, straddle a hotdog, twerk against anything moving (or stationary for that matter) and simulate oral sex on a former president. Maybe more offensive than these acts is Cyrus’ defense of them. Cyrus told Fuse News (you might want to sit down for this, and you might want to reach for that bottle of whiskey while you’re at it) that she thinks her show is “educational” for kids. You read that right. She went on to say, “I’m excited to take this tour to places where [art] like this wouldn’t be accepted, where kids wouldn’t learn about this different kind of art.” Let’s not be throwing the word “art” around, m’kay? True artists don’t appreciate the gross liberties that people like Cyrus take with that word. 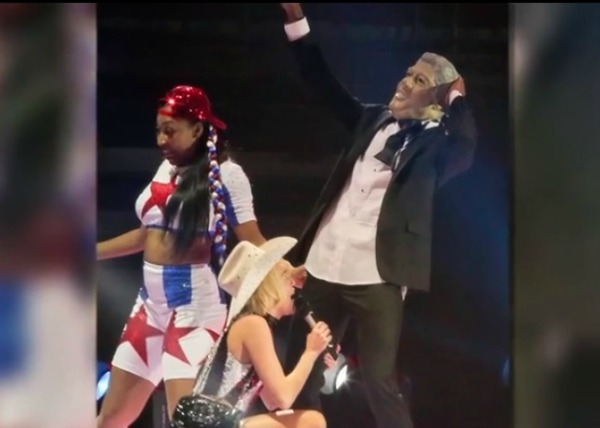 Right about now, Hillary Clinton has to be asking herself (probably not for the first time) if ole Bill is more of a liability than an asset. The whole Monica Lewinsky debacle just won’t die, and now Cyrus has chosen to resurrect it on tour by getting on her knees and simulating oral sex on a guy wearing a Bill Clinton mask. Is “yuck” even a big enough word to describe how distasteful this is? Cyrus has her way with several other pieces of Americana, including Mount Rushmore and the Statue of Liberty. This incident is otherwise referred to as “the day America officially died.”