Have one of Hollywood’s hottest couples called time on their romance again? Reports say Katy Perry and John Mayer have decided to go their separate ways. 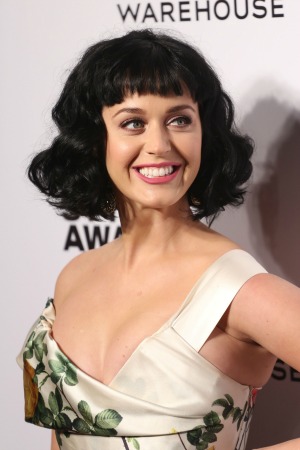 The world has been eagerly awaiting the news of an engagement between Katy Perry and her beau John Mayer. But unfortunately, if the latest rumors are to be believed, then that news will never come because the “Roar” hit maker and her beau have apparently split up!

This would not be the first time Perry and Mayer’s relationship has hit rocky times — the pair have been involved in an on-again, off-again relationship since 2012.

Although, this time around it was believed the couple were even more smitten with each other and often took the opportunity to gush about their significant other during interviews.

Perry and Mayer even recently recorded a duet, “Who You Love”, for the musician’s latest album Paradise Valley.

Unfortunately, it appears there may now be no relationship as a source has revealed to E! News that the brunette beauty dumped Mayer within the past few days.

There are currently no further details about why the songstress decided to call time on her relationship although Mayer was tellingly absent during her recent trip to London — where she performed at the BRIT Awards — and Milan.

It was not long ago that Perry sparked engagement speculation on Valentine’s Day, when she was spotted with a giant bauble on her wedding ring finger.

Although, insiders were quick to confirm that the couple were not actually engaged. A source revealed to Us Weekly, “It’s not true. They are not engaged. It was a romantic Valentine’s Day dinner for the two of them in a private spot but there was no proposal.”

If the reports are true, we really hope this Hollywood couple manages to work out their differences!