Old villains emerge while secrets could ruin alliances as the season heats up on Southfork. Where will Season 3 lead us? Only one way to find out. 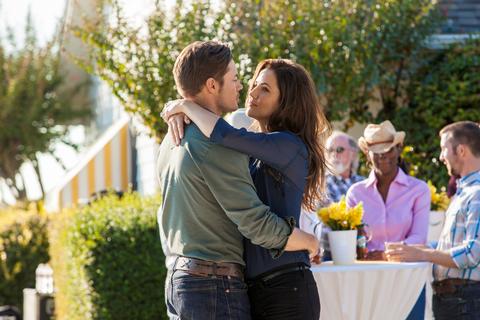 After watching the premier of Dallas Season 3, all we can say is “Wow.” Elena (Jordana Brewster) brought out her bad side equipped with sexy nerd glasses and skirt suits. There’s a new hottie on a horse named Heather who seems to catch Christopher’s (Jesse Metcalfe) attention. Plus, John Ross (Josh Henderson) is sleeping with everyone (per usual) while he’s preparing to marry Pamela… again. And that was just the surface of the oil spill.

Can’t wait for more of Dallas? Check out Season 3 spoilers >>

If your head is still reeling from the first episode don’t expect rest any time soon. It looks like next week’s episode will provide all the scheming, passion and drama we’ve come to expect from the power-driven characters of Dallas.

First item on the list is John Ross’ affair with Emma. He won’t be able to keep it secret for long, especially with Sue Ellen on his tail. Emma’s devious grin in this picture has us thinking Sue Ellen might be confronting her about her intentions with the handsome and married John Ross.

Love, lust and lots of drinking on Dallas Season 3 >> 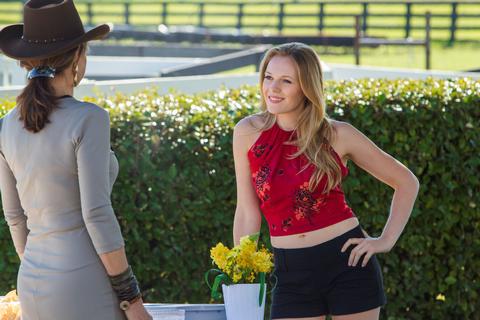 There will also be surprise twists and turns as Harris Ryland is released from prison and is bound to stir the pot at Southfork. This means more screen time for one of the best villains on the show, his mother, played by Judith Light. Remember when she was just a sweet mom in Who’s the Boss? Oh, how the times have changed. 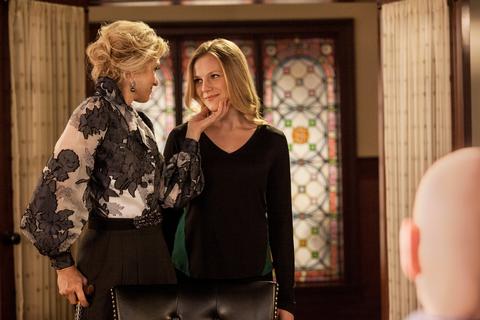 Meanwhile, Bobby and Ann will investigate Ryland’s release which will lead to a “shocking revelation,” TNT revealed. Has he created an alliance with a Southfork foe? Is that who aided his release from prison? 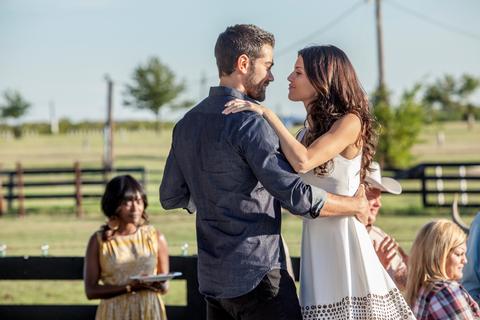 And we can’t forget about Elena’s alignment with Cliff Barnes. She’s ready to get what’s hers. But, does that mean toying with Christopher’s heart even more? We’re going to say, “Yes. Yes it does.”

You can catch all the shocking betrayals unfold for yourself on Monday March 3 on TNT. You won’t want to miss it. Dallas Season 3 is just getting started.