Glee‘s 100th episode is just around the corner and we have a look at the songs they’re set to perform. It’s a setlist that is four and a half years in the making! 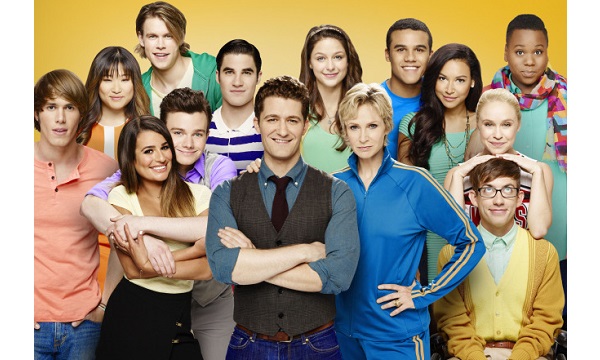 The 100th episode of Glee is fast approaching! To help mark the occasion and celebrate their amazing fans, Fox asked Gleeks from across the globe to vote on their favorite Glee covers from the last few years. The nominations were shaved down until, finally, Glee had a mix of 13 songs that best celebrated their time together. Now fans will get to see New Directions’ newbs and alums come together to relive some of their favorite moments.

Marlee Matlin is on tap to judge this year’s nationals! >>

Fox was even nice enough to release the setlist. Among other surprises, it even ekes out the news that the lovely Kristin Chenoweth will return. Check it out!

Reminder: Here’s where we left off at Christmas >>

Gleeks are tweakin’ out in celebration of the 100th episode, along with the fact that the New York cast will be reunited with the cast “back home” at William McKinley High School. However, the filming of the special two-part episode had to be hard for the gang. The first time they performed many of these songs, they were joined by Cory Monteith. After last year’s touching tribute to their co-star who died over the summer, are we in for only good times ahead, or should we expect a few more tears?

We’ll find out March 18 and 25 with the two-part special of Glee on Fox.