Jessica Alba is a successful actress and businesswoman. But early in her career, she struggled with fame and public perception. 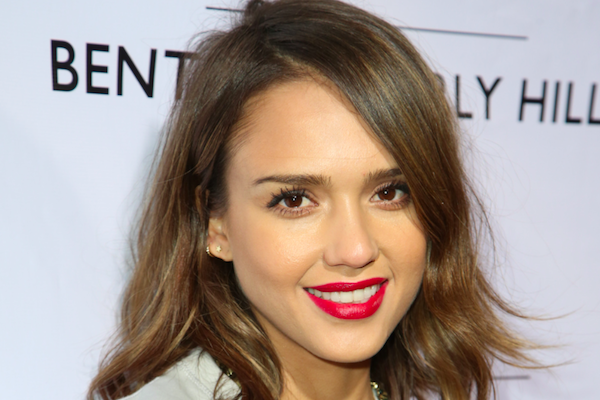 Jessica Alba’s face was everywhere 10 years ago. She was one of Hollywood’s biggest stars, appearing in both television and film. After breaking out in the sci-fi series Dark Angel, she hit the big screen with roles in Honey, Sin City, Into the Blue and the Fantastic Four.

How Jessica Alba got over her body image issues >>

During that time, Alba wasn’t reveling in her success. As a matter of fact, the more popular she got the more withdrawn she became. In an interview with Nylon magazine, the actress reveals, “Before, I was so fearful of failure and judgment that I was scared to put myself out there.”

We understand her concern. This was when TMZ was fresh on the scene, putting young Hollywood under a microscope. When your peers were being exposed for drug use and sex tapes, you’d definitely want to play it safe. Alba admits, “I used to be so hard on myself,” but realized she couldn’t be a robot forever.

It’s OK to make mistakes as long as you learn from them. When you know better you do better. “You have to realize that as long as you don’t make a habit of it, tomorrow will be here, and everything will be OK,” she says.

Alba has never sought illegal substances to fill a void in her life. The only thing the wife and mother of two is addicted to is acting. “It’s been liberating to be able to play someone who’s a bada** or promiscuous because that’s the opposite of who I am… It’s like a drug.”