Paramount has released a new trailer for next month’s Noah. The film is a visual treat that centers on the strained relationship between man and God. 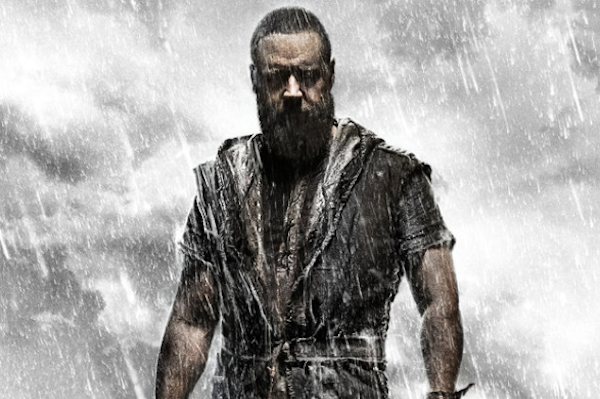 Director Darren Aronofsky has stepped away from independent films (like Black Swan) to focus on a blockbuster. His latest project is a biblical epic called Noah, based on the story of the great flood. It stars Oscar-winners Russell Crowe, Jennifer Connelly and Anthony Hopkins as well as Emma Watson and Ray Winstone.

Noah is produced by Paramount Pictures and tackles one of the most famous stories in the Bible. Crowe plays the title character who’s plagued by visions of destruction. He soon learns that God plans to destroy the earth with a massive flood. He’s given specific instructions to build an ark large enough to house him, his family and two of every creature on the planet.

A flood of controversy: Can Christians deal with a drunk Noah? >>

In Aronofsky’s version, the flood isn’t the only thing Noah has to protect himself from. Ray Winstone plays his nemesis Tubal Cain, who’s hell-bent on destroying Noah and his ark. Aside from the tumultuous story, the film’s filled with CGI spectacles. Judging by the new trailer, we’re in for a real treat.

You can tell Aronofsky put time and effort into capturing the scale of this world. Noah was reportedly shot with a $130 million budget, and it looks like most of it went into the special effects. There’s nothing worse than watching a big-budget movie that looks cheap.

Check out the new international trailer for Noah