Warner Bros. is hitting the ground running with a new Point Break. It has cast the two male leads for its upcoming remake. 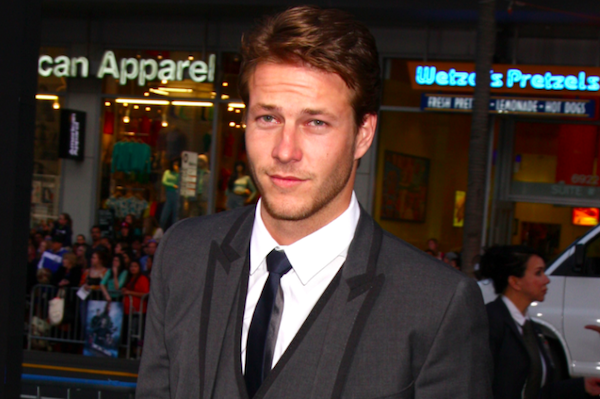 It’s taken three years, but that long-developing Point Break remake is finally happening. The original film was released in 1991 and famously starred Keanu Reeves and Patrick Swayze. It was directed by future Oscar-winner Kathryn Bigelow and has gone on to become a cult classic.

Warner Bros. has searched high and low to find the perfect actors to bring Point Break back to life. After an exhaustive search, it has filled the primary roles of Agent Johnny Utah and surfer/robber Bodhi. Scottish actor Gerard Butler will play the latter role, following in Swayze’s footsteps, while native Aussie Luke Bracey will star as Utah.

In Point Break, Utah goes undercover with a group of extreme sports fanatics who are suspected of robbing a string of banks. Bodhi is their fearless leader whose charisma and friendship make it hard for Utah to bring him down. The film was very similar to The Fast and the Furious, only it came out 20 years earlier.

According to The Wrap, Bracey beat out several young actors for the role of Utah. For example, Christian Cooke, Luke Grimes and The Hunger Games‘ Sam Claflin all read for the part. Bracey previously appeared in the blockbuster G.I. Joe: Retaliation in which he played Cobra Commander opposite Dwayne Johnson.

Point Break will be directed by cinematographer Ericson Core from a script written by Kurt Wimmer.

What do you think of Point Break’s new Johnny and Bodhi? Do the actors have what it takes?