Seth MacFarlane made a major change to the upcoming Ted sequel. Mila Kunis is no longer the film’s first lady. 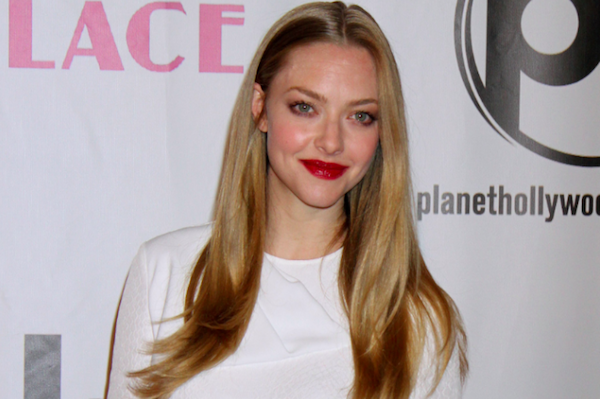 Seth MacFarlane’s found a new female lead for next year’s Ted 2. The previous film featured Mila Kunis as the headlining actress, but now that title goes to Amanda Seyfried. The blond beauty has officially joined the sequel according to The Hollywood Reporter.

Not much else is known about Seyfried’s character or the film’s plot. Mark Wahlberg will return as the 30-something man-child John Bennett, and MacFarlane will reprise his role as the title character, Ted. Kunis appeared in the original as John’s long-suffering girlfriend, Lori. Even though she’s no longer part of the main cast, she could possibly make a cameo in the follow-up. Fingers crossed.

A Million Ways to Die in the West restricted trailer: Funny or not? >>

By the end of the first film, John and Lori had made great strides as a couple, but we don’t think their relationship was meant to last. Perhaps Seyfried plays John’s new love interest? Or maybe she’ll have a forbidden romance with Ted himself. MacFarlane previously worked with the actress in the upcoming comedy, A Million Ways to Die in the West.

Seth MacFarlane: There will be a Family Guy movie >>

When Ted was released in 2012, it became the highest-grossing R-rated film of the year. It earned $550 million worldwide. It was also MacFarlane’s live-action feature film debut. Considering the subject matter and rating, it could have easily been a flop. But, thanks to hilarious writing and lively performances, it was a hit.

What do you think of Seyfried joining the Ted team?