Hey, it takes major moola to look as good as Hollywood’s hottest stars! From Jennifer Lopez’s trademark booty to Julia Roberts’ multi-million-dollar smile, see which celebs have the priciest insurance policies for their super-bankable body parts. 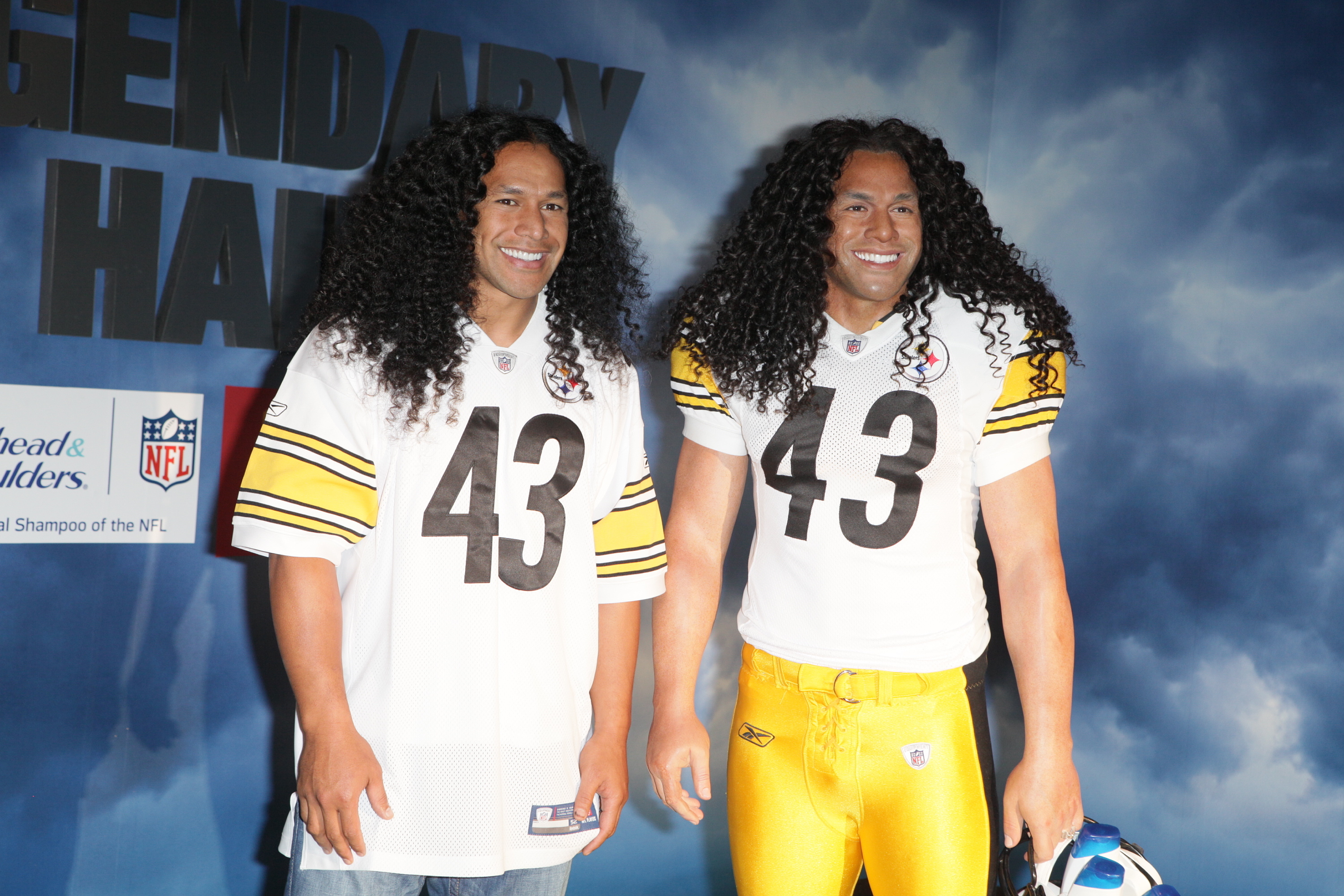 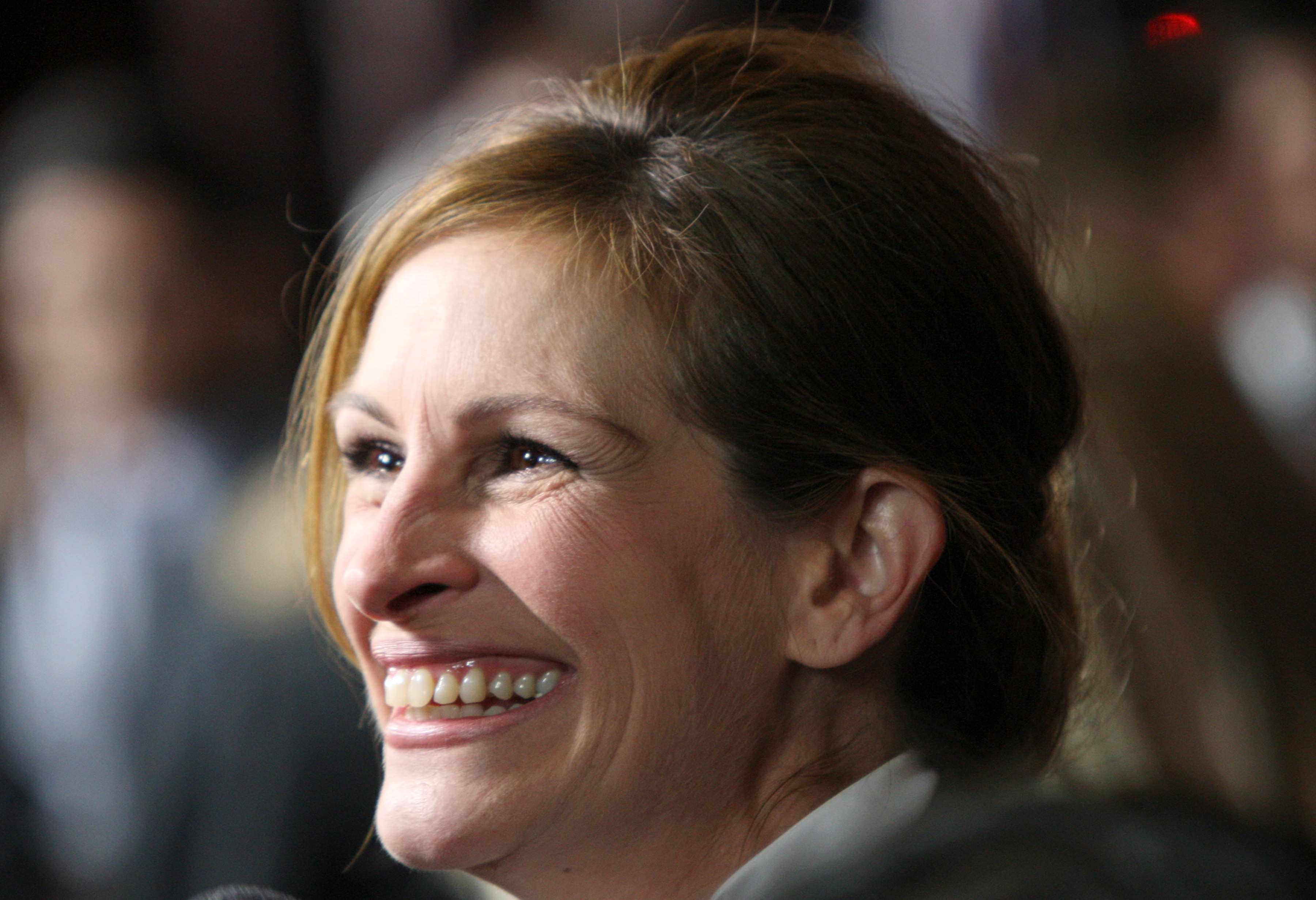 Julia Roberts‘ trademark toothy grin doesn’t just look like a million bucks, it’s worth a million too — $30 million, to be exact. That’s the amount of the policy Roberts took out at Lloyd’s of London. That’s almost a million dollars per tooth! Ugly Betty actress America Ferrara isn’t far behind Roberts, though. In 2007, as part of a partnership between Ferrara, AquaFresh White Trays and the charity Smiles for Success, Lloyd’s of London insured Ferrara’s pretty smile for $10 million. 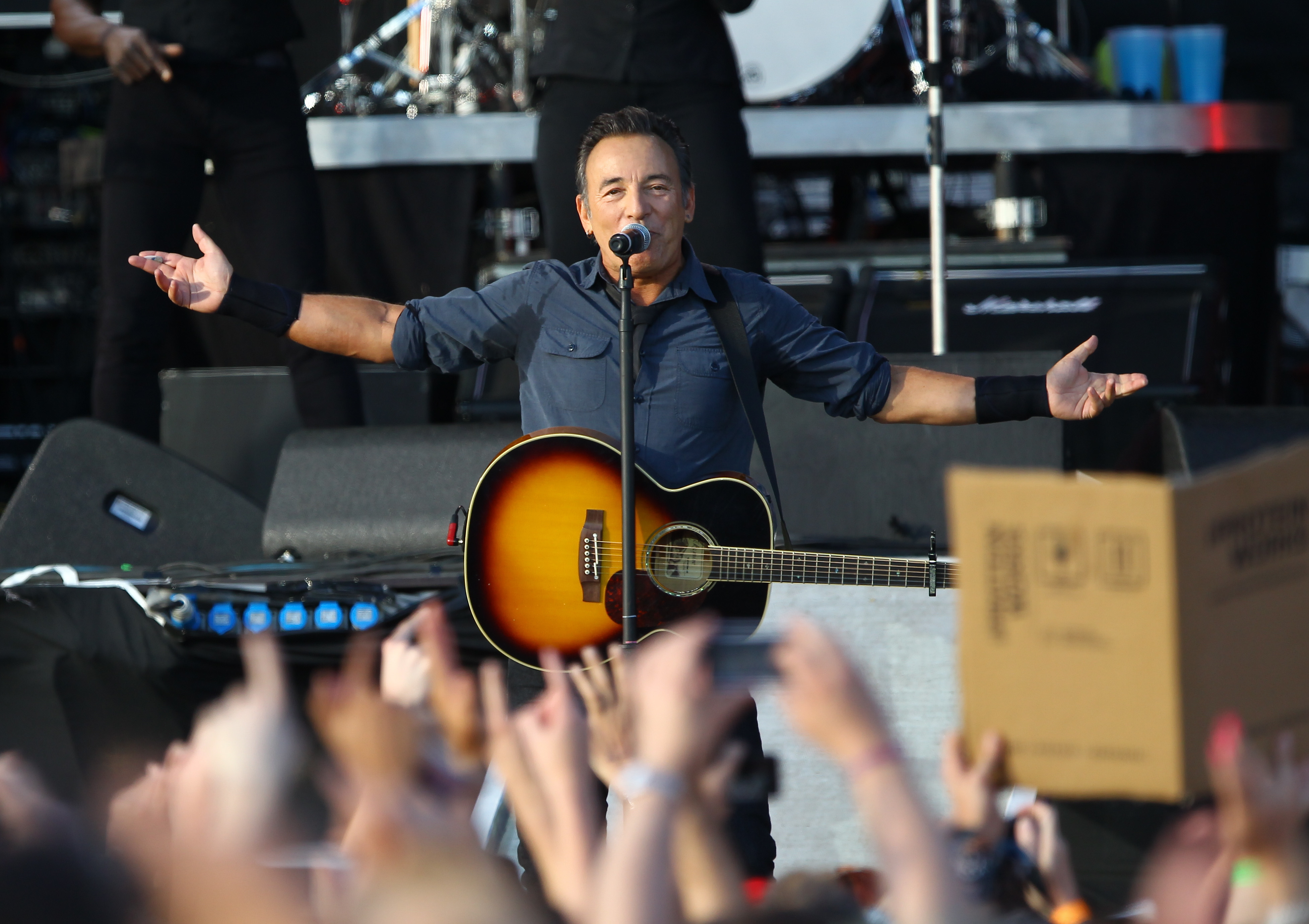 When your voice is an American treasure like Bruce Springsteen‘s, you just can’t be too careful. Lloyd’s of London clearly believes the Boss’s pipes are worth their weight in gold, since they insured his voice for around $6 million. 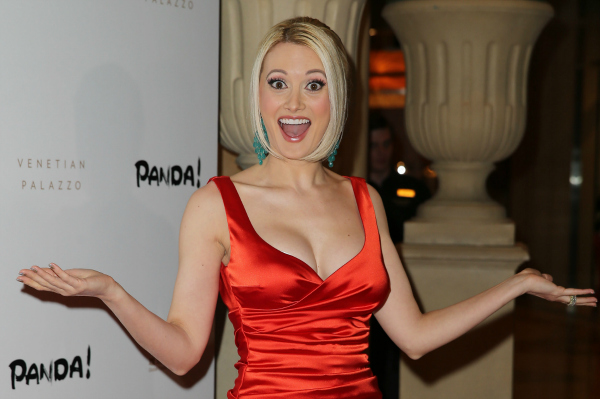 There’s a bit of mystery surrounding this much-speculated-about celebrity body part. Holly Madison of Playboy fame openly announced in 2011 that she had insured her fake breasts for $1 million, as she was starring in the Las Vegas show Peepshow at the time. However, there are rumors that Madonna took out a policy on her knockers to the tune of $2 million. 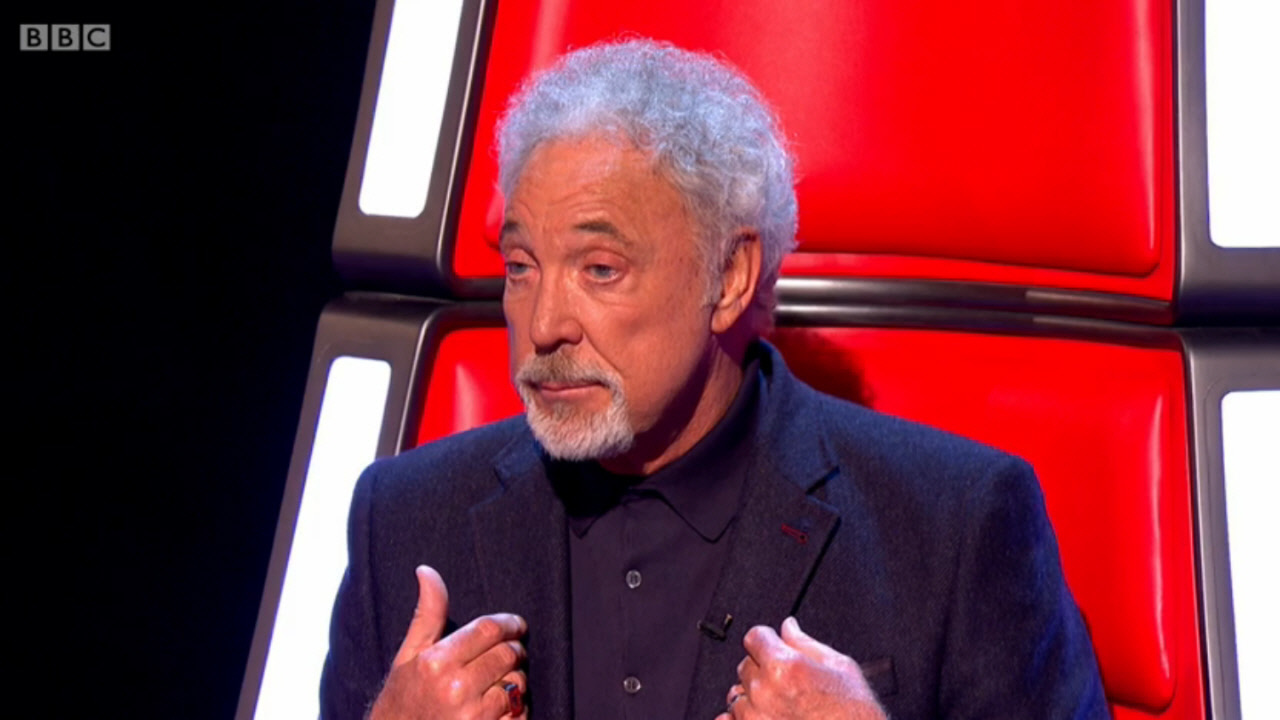 Yep, you read that right. Tom Jones, the singer who rose to prominence in the ’60s, has insured his chest hair for a mind-boggling $7 million. We’re guessing that the old lothario, who at 73 is opening for Morrissey on a U.S. tour this year, feels as though his burly pelt of chest curls is the key to making senior females swoon. 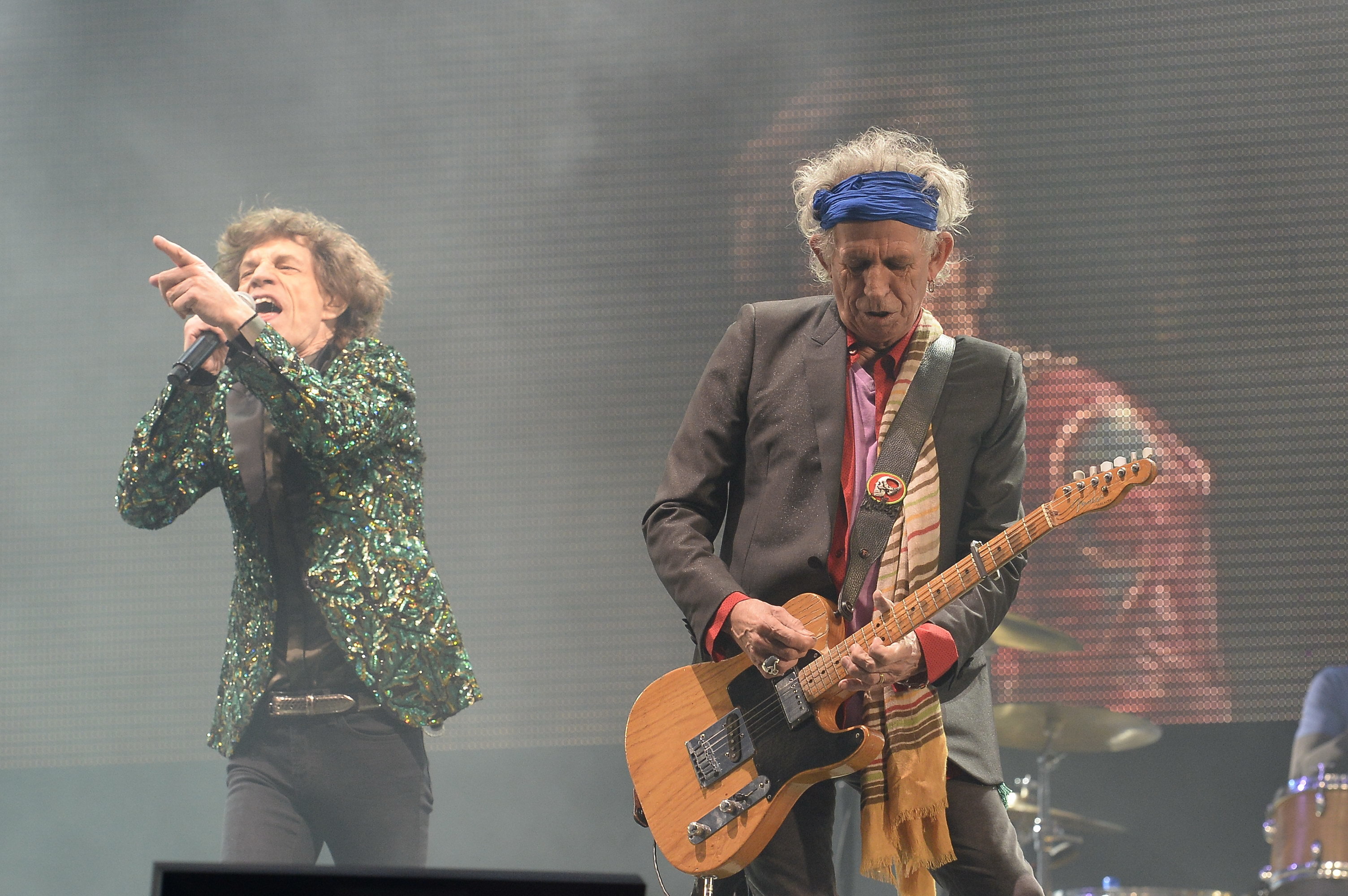 In a telling Fortune magazine article, Rolling Stones guitarist Keith Richards proclaimed of his hands, “These are the business.” It makes sense, then, that the rough and rowdy rock star took out a $1.6 million policy on his digits. Fun fact, though? It’s rumored Richards actually took out the policy on one finger in particular — his left-hand middle finger, which he’s rather fond of flipping people off with. 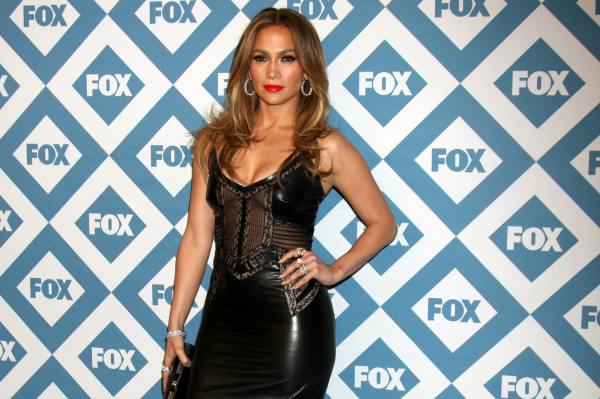 Does it come as a big surprise that the most expensive booty would belong to none other than Jennifer Lopez? Let’s call a spade a spade — Lopez brought the booty back, baby. She’s the reason women suffer through intense hundreds of squats and tush-toning sessions at the gym… everyone wants a derriere like Jenny from the Block. Accordingly, hers is insured for a cool $300 million. 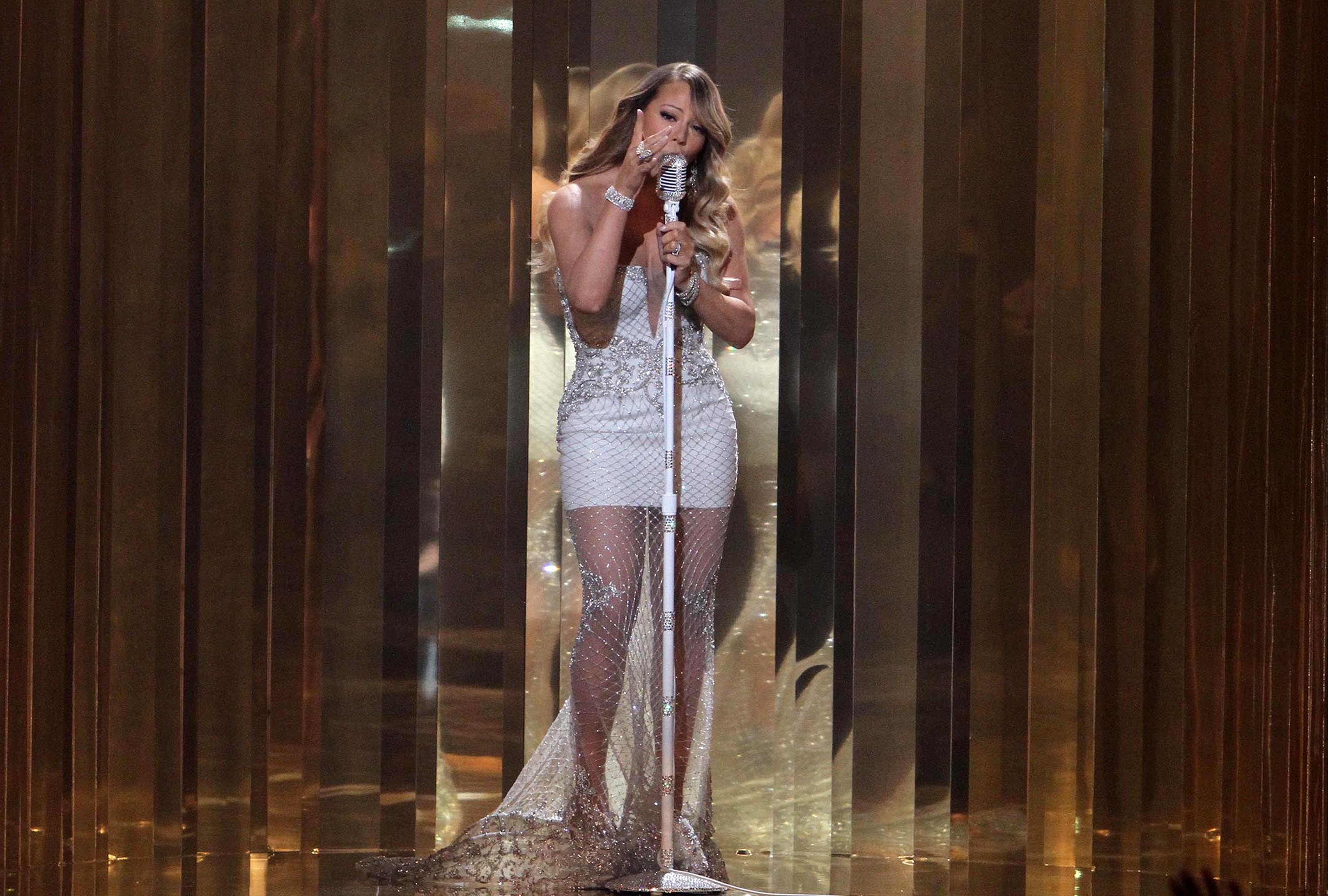 Laying claim to perhaps the most expensive celebrity body part ever is songstress Mariah Carey. And while you may think it would be for the thing that made her famous — her voice — you’d be wrong. In 2006, after she was named the face of Gillette’s “Legs of a Goddess” campaign, she decided to insure her legs… for $1 billion! 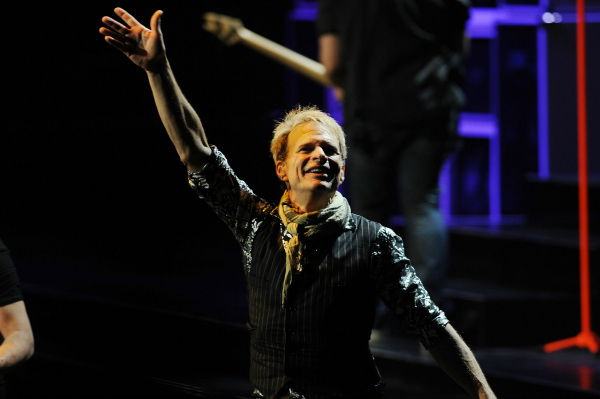 By far the wackiest insurance policy we came across belongs to Van Halen front man David Lee Roth, who opted to insure his little swimmers for $1 million. Even more interesting, the policy would pay out if one of his little soldiers set up camp in a groupie’s uterus. That’s right… should he knock up someone and face a potentially pricey paternity suit, he’d net a hefty seven-figure sum to pad the blow.