It can be mighty disgusting how tabloids and social media sometimes berate celebrities for their weight, particularly pregnant stars. That’s just not healthy. Here are 10 celebrities who have been fat-shamed and how they told the haters what they can do with their fat jokes. 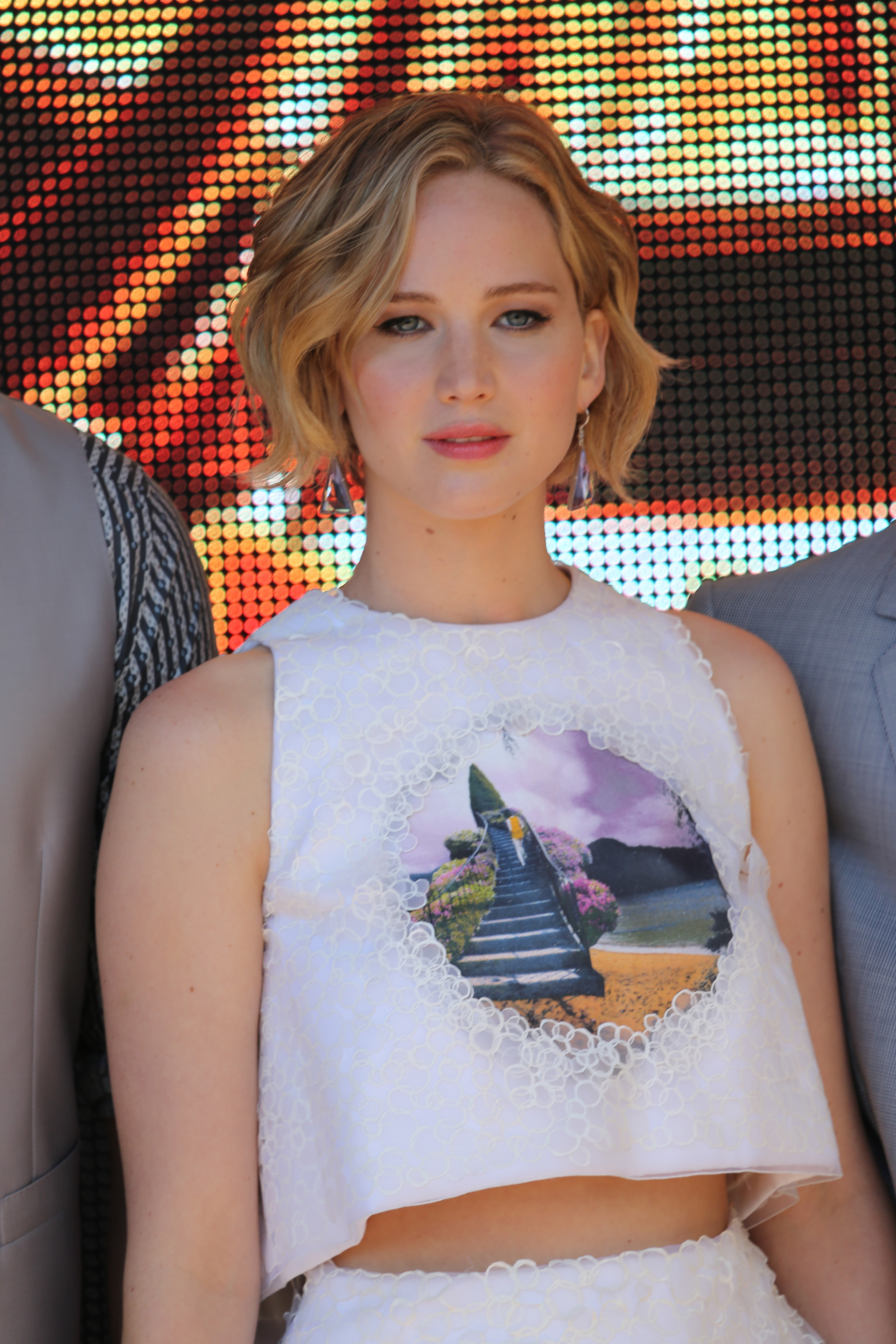 In 2012, Jennifer Lawrence told Elle magazine, “In Hollywood I’m obese. I’m considered a fat actress.” Lawrence got her revenge by training hard to look fit and strong for her Hunger Games roles, and by raising awareness about what goes on behind the scenes in Hollywood. Lawrence told Harper’s Bazaar UK that she was told by people in the industry (when she was younger) that she was fat. Now Lawrence has an attitude we should all emulate. She told the magazine, “Today, if anybody even tries to whisper the word ‘diet,’ I’m like, ‘You can go f*** yourself.'”

Say it ain’t so! Jennifer Lawrence reveals she needs a break >> 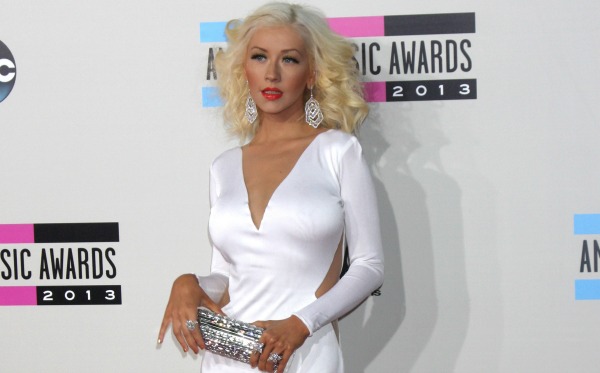 Former The Voice judge Christina Aguilera was judged when she was packing around a few more pounds. The media was less than kind in their observations of Aguilera’s weight gain, but she embraced it. She told Lucky magazine, “The challenge I’ve always had is being too thin, so I love that now I have a booty, and obviously I love showing my cleavage. If you can work it and you can own it, that confidence is going to shine through [regardless of your size].” Aguilera put all the fat-shamers in their place by transforming her image back to ultra-skinny.

Christina Aguilera is expecting baby No. 2 >> 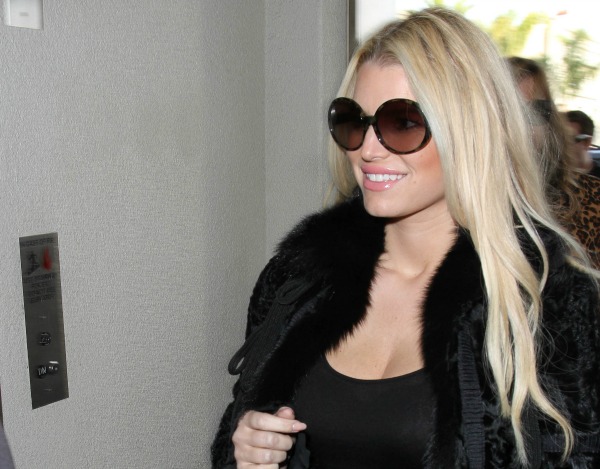 Few celebs have been fat-shamed more than Jessica Simpson, particularly when she’s been pregnant. In the February 2014 issue of Redbook magazine, Simpson talks about how cruel the media has been in its treatment of her and other pregnant celebrities. “I never listen to it, no matter who the press talks about when they’re pregnant. It’s ridiculous and unfair. I think any woman who is pregnant and creating a life is pretty much entitled to eat whatever she wants as long as she’s healthy. I wasn’t going to let the media take away from what was one of the happiest times in my life.” Simpson got back at the chub-haters the best way possible — she lost weight using Weight Watchers and looks fantastic. 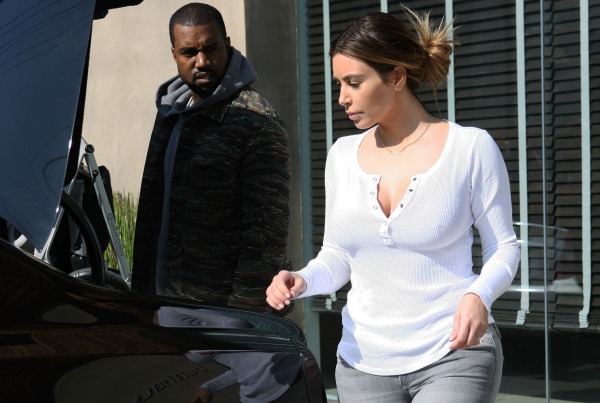 The tabloids were merciless to Kim Kardashian when she was pregnant with her daughter North West. Recently OK magazine and In Touch magazine have accused Kardashian of getting butt implants and fat injections. In true Kardashian fashion, Kim took to Twitter to defend her figure, saying things like, “I’m seeing all these nonsense tabloids claiming I have butt implants-injections. Get a life!” and, “Making fun of me pregnant & making fun of me trying to lose weight now shame on you. I’m not perfect but I will never conform to your skinny standards sorry! Not me.” Take that, fat-shamers. 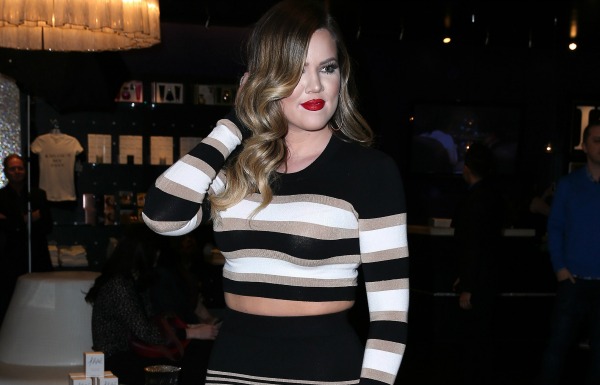 The weight-haters didn’t just pick on Kim Kardashian, they also have targeted her sister Khloé in the past. Back in early 2013, Khloé told Glamour magazine that she is “happier when she’s a little heavier.” Fast-forward a year and she has a different story to tell. Sick to death of being referred to as the “bigger” Kardashian, Khloé took to the gym and has lost 25 pounds. She has literally worked her butt off, sharing images of her progress on the treadmill through social media. 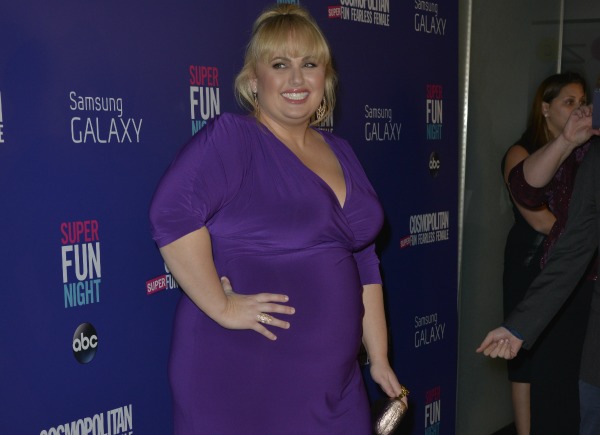 Pitch Perfect darling Rebel Wilson has gotten some heat for making her weight the butt of many of her jokes. But one of the countless things we love about Wilson is she genuinely doesn’t care. When Extra asked her how she feels about the pressure to be thin in Hollywood, she replied, “I don’t really care what I look like that much, and I think women out there should just be happy with the way they look. They shouldn’t really try to conform to any kind of stereotype. Just be happy and hopefully healthy.” Wilson thumbs her nose at the fat-shamers not by losing weight, but with a healthy confidence and attitude. 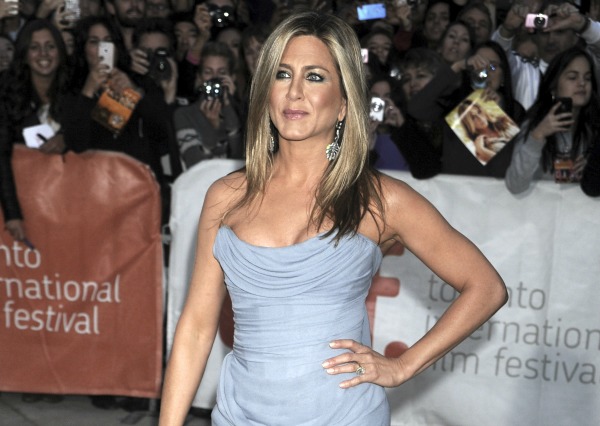 It’s hard to believe that when Jennifer Aniston first started out, her agent suggested she drop some weight, and that is just what she did — 30 pounds, to be exact. Now she has such an enviable figure that if she steps out in public with the tiniest of food babies, everyone assumes she’s pregnant! Aniston earned lifetime hot-bod stripes when — at 44 years old — she stripped down for a scene in We’re the Millers. 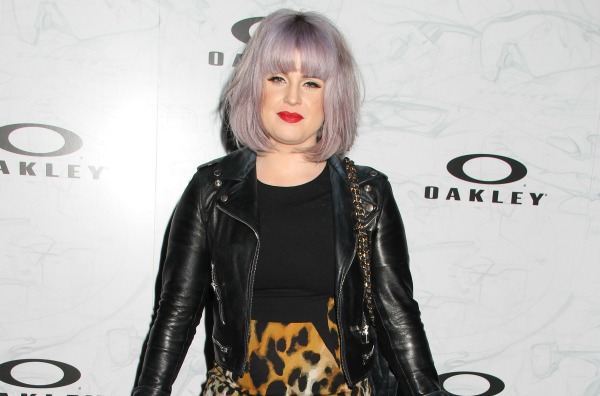 Tired of the fat jeers, Kelly Osbourne has lost 70 pounds, but told Fabulous magazine last year that she still gets fat-shamed. “I’m the thinnest I’ve ever been and the healthiest I’ve ever been. The totally insane thing is that I’m a U.K. size 4 to 6 and people still say I’m fat. I mean it’s crazy but I’ve had this all my life and I just try and ignore it.” 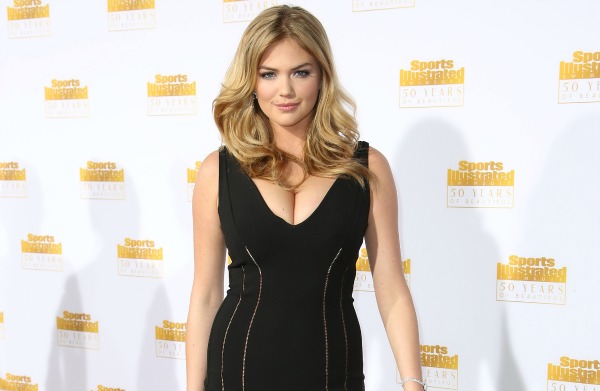 Ripping a page out of Osbourne’s diet book, Kate Upton also put the haters in their place by more or less ignoring them. A couple years ago a snarky blogger wrote that Upton has “huge thighs, no waist, big fat floppy boobs, terrible body definition — she looks like a squishy brick” and then asked, “Is this what American women are ‘striving’ for now?” Without saying a word, Upton answered the author’s question by appearing year after year in the Sports Illustrated swimsuit issue. 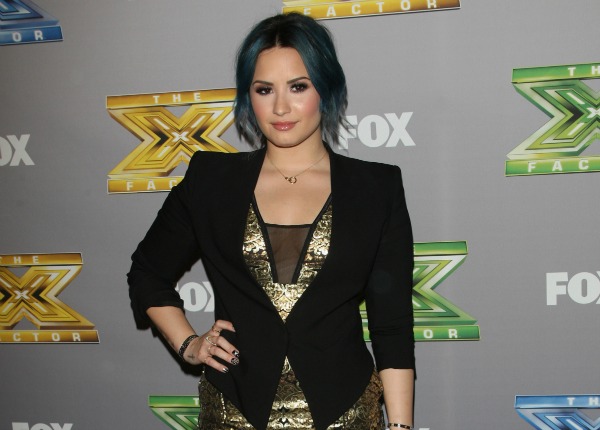 Demi Lovato went public with her past battle with bulimia, but that didn’t keep the shamers from calling her fat when she appeared on the MTV VMAs red carpet in 2011. How does Lovato exact her revenge? In the Twitter-sphere with tweets like, “It’s not about looking in shape, it’s about being emotionally and physically in shape from the inside out.” Preach, sister.