The Oscars are on Sunday, March 2, but a few high-profile actors and movies aren’t nominated this year. Who was overlooked? 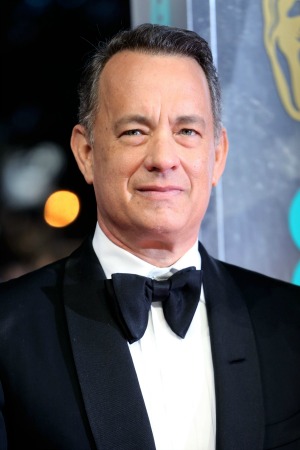 It’s officially Oscars week and the stars are getting ready for the red carpet. The nominees were announced six weeks ago, but there were some big names who were left off the list this year. SheKnows breaks down some of the actors and films that are missing from Hollywood’s biggest night.

The two-time Oscar winner not only had two great performances that could have been considered this year, but he was snubbed twice. Many Oscar pundits considered him a shoo-in for his role in Captain Phillips for Best Actor in a Leading Role, but it was a competitive year in that category. His second opportunity was for Best Actor in a Supporting Role for playing Walt Disney in Saving Mr. Banks. Unfortunately, neither nomination came to fruition.

Thompson was another victim of a crowded field of talented actresses in her category. She was left off the list for Best Actress in a Leading Role for Saving Mr. Banks. She played the curmudgeonly author P. L. Travers who gave Walt Disney a hard time about his film adaptation of her book Mary Poppins.

How could the Academy voters forget Winfrey? The media mogul and actress was at the top of many critics’ lists early in the award-show season. She had a strong turn as Gloria Gaines in the successful movie. However, the film lost momentum throughout the fall as other movies eclipsed it later in the season. As a result, Whitaker, Winfrey and the film were left on the cutting-room floor. 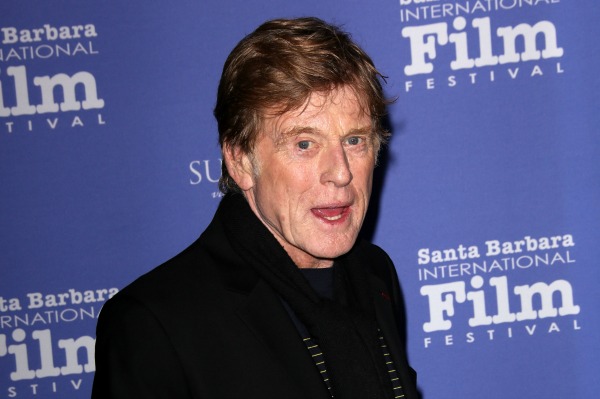 There were many film critics who were rooting for the veteran actor to garner a nomination for the film All is Lost. He had received some of the best reviews of his career for the movie. However, Redford seemed a bit miffed at the distributors, Roadside/Lionsgate, who handled his film.

He said at the Sundance Film Festival press conference, “Hollywood is what it is, it’s a business, and so when these films go to be voted on, usually they’re heavily dependent on campaigns. In our case, I think we suffered from little to no distribution. And so as a result, our distributors — I don’t know why — they didn’t want to spend the money, they were afraid, they were just incapable, I don’t know.”

While this film was at the top of critics’ year-end best films for 2013, it barely made a blip on the radar with Academy voters. It managed to get a cinematography and sound-mixing nomination, but many Oscar-watchers thought it would be in the mix for best director, picture and screenplay. Instead, the Coen brothers are staying home this year.

Be sure to check out the list of nominees for this year’s Academy Awards and join us for all of our SheKnows Oscars coverage on Sunday.