The Today Show staff is growing. NBC has added a familiar face to their morning lineup. 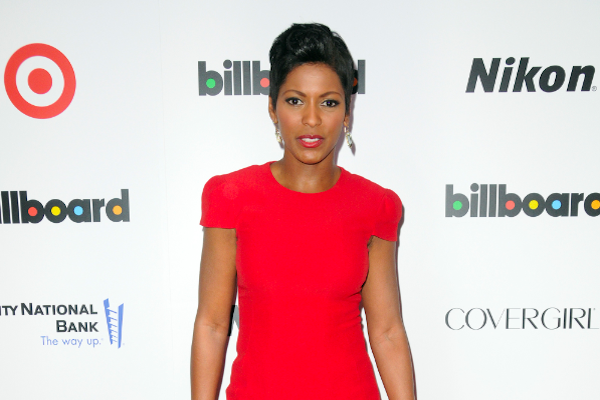 The Today Show is getting pumped with some fresh blood. Or should we say familiar blood? The news team is adding a new full-time co-host. According to The Hollywood Reporter, MSNBC’s Tamron Hall will help make your mornings a little brighter.

Carson Daly officially joins the cast of The Today Show >>

Hall will work alongside Natalie Morales, Al Roker and Willie Geist during the third-hour stretch (the 9:00 a.m. block) of the show. Some of you may already be used to seeing Hall on The Today Show scene. She’s a frequent substitute who’s no stranger to the team dynamic.

“We’re really excited to officially welcome Tamron into the Today family,” executive producer Don Nash said in a statement. “She brings wit, enthusiasm and a keen sensibility to an all-around fantastic team, and I think Tamron, Al, Natalie and Willie will have a lot of fun together hosting the third hour.”

The saga of Ann Curry and Matt Lauer coming to Lifetime >>

Previously, Hall has filled in for another Today Show personality, Carson Daly. She usually takes over the Orange Room segment when he’s not available. Hall is a veteran host who will fit right in with The Today Show family. She’s also the anchor of MSNBC’s News Nation and has worked with the cable network since 2007.

We hope Hall adds some much-needed life to the final hour of The Today Show. We enjoy the current lineup, but every bit helps.

What do you think of Hall joining The Today Show full-time?