In Hollywood, Oscar season is the most wonderful time of the year. Next month’s ceremony will be bursting with star power from the U.S. and abroad. 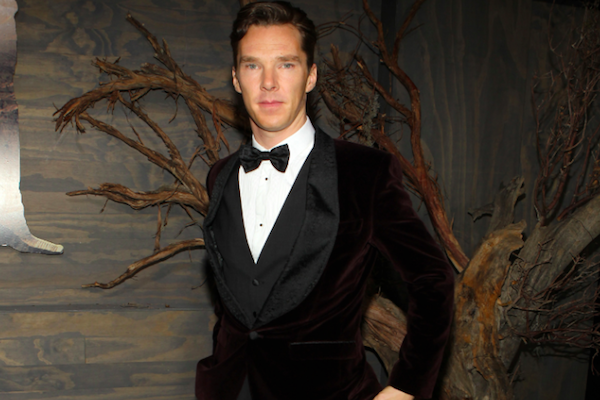 The 2014 Academy Awards are right around the corner. In preparation for the big show, the full list of presenters has been announced. As expected, most of last year’s winners are on the bill, including Daniel Day-Lewis and Jennifer Lawrence. But there are also current nominees and hopefuls such as Cate Blanchett and Matthew McConaughey.

An inside look at the Oscars’ most exclusive party, the Governors Ball >>

One of last year’s biggest breakouts, Benedict Cumberbatch, will also get some stage time as a presenter. The British actor is one of the stars of Best Picture nominee and favorite 12 Years a Slave. There’s also the addition of Emma Watson, Will Smith, John Travolta and Robert De Niro.

There will be plenty of performers at the Oscars as well. The musicians invited to perform at the ceremony include U2, Bette Midler, Pharrell Williams and P!nk.

“We are very excited that the Hollywood community will be turning out in force for Sunday’s Oscar ceremony,” said Oscar producers Craig Zadan and Neil Meron (via Deadline). “We sought to include a tremendous diversity of stars to represent not only this year’s nominees, but the legacy of the motion picture business as well.”

The Academy Awards will air live on Sunday, March 2, on ABC.