With MTV set to premiere a number of new shows focused on food, we’re left wondering where the music went. 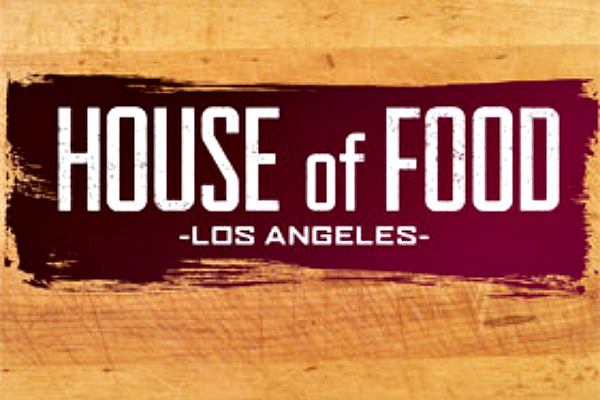 Do you remember the good old days when MTV actually had music on its network 24 hours a day, seven days a week? The days when the “M” in MTV wasn’t just a lost letter from a bygone era?

If you read that first paragraph while scratching your head, perhaps you are too young to remember. But there was once a time when MTV really did play nothing but music. The network was launched in the summer of 1981, and the very first video it played was for a song called “Video Killed the Radio Star.” It’s pretty ironic to think that MTV is now the one killing the music.

POLL: Which Teen Wolf death would most impact the show? >>

In the beginning, the network was basically a visual radio show. Songs came in the form of music videos, introduced by VJs (aka “video jockeys”). It started a phenomenon and gave people an entirely new way to enjoy music. Sadly, the novelty of watching music videos soon began to wear off. By the early ’90s, the network had started introducing new fare, and reality shows like The Real World and Road Rules were born.

MTV has continued to evolve and has now made another step in a new direction, this time taking on the world of culinary arts. The network will premiere a new show called House of Food on Monday, March 31 at 10 p.m.

According to the show’s official page, House of Food is a “drama-infused take on food TV where a group of young aspiring chefs with no formal culinary training are put to the ultimate challenge.” The weekly docu-series will “combine the exciting real-life competitive elements of culinary school, with the dramatic setting of a house reality show.”

It sort of sounds like The Real World with cooking, as the students are described as having backgrounds that are “as varied as their personalities.” The group will work with three of the country’s best chefs as their mentors and have the city of Los Angeles as their classroom. What are they competing for? An apprenticeship of a lifetime. No more details about the apprenticeship are given, but it sounds like it will be something worth fighting over.

With the launch of this new series and apparently more food-focused shows to come, it looks like MTV is stepping further and further away from music.

What do you think of MTV’s plans for more food shows? Do you miss the music?