A former employee is taking Nicki Minaj to court. Hairstylist Terrence Davidson is suing the rapper for copying his scene-stealing wig designs. 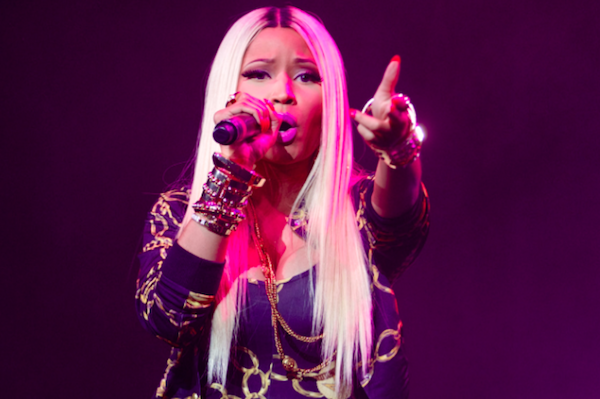 Recently, Nicki Minaj has sported a very different look. A few years ago, she was known for her rainbow-colored wigs and overly accessorized outfits. These days, she wears a sleek blond do or her natural brunette color. The rapper’s previous larger-than-life hair may become a burden to her bank account.

According The Hollywood Reporter, Minaj is being sued by her former “wig guru.” Terrence Davidson is seeking $30 million in damages for the star’s hair designs. He claims Minaj stole styles he personally created. He also says her management company blocked him from other business ventures. For example, Davidson alleges the company kept him from signing a lucrative reality TV deal, citing the likelihood that it would harm his relationship with the star.

What Miley Cyrus, Nicki Minaj & Kanye West have in common >>

Minaj and Davidson began working together back in 2010. He went on to create what he calls “fresh, unique and highly distinguishable” hairpieces. Yet once the duo parted ways, Minaj went on to sell her own line of wigs, which Davidson says he was cut out of. Since he created her signature looks, he believes he should be properly credited and compensated.

Davidson’s lawyer Christopher Chestnut adds, “Her lawyers may complicate it, but we don’t need to get into intellectual property law. This is basic American morality. Nicki Minaj lied to this man and cheated him.” He knows that Davidson has the chips stacked against him, he says, and believes “It’s a classic David versus Goliath situation.”