What do you get when you mix basketball and cartoon legends? Space Jam. Warner Bros. is producing a sequel to the family-friendly hit. 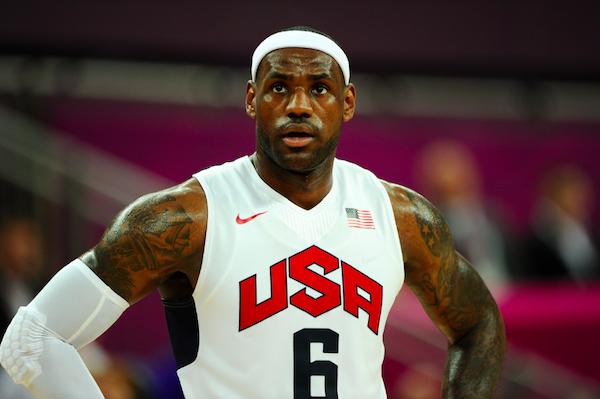 At this point, Jordan is living the retired life, so he won’t return as the lead. According to Deadline, producer Charlie Ebersol and his screenwriter brother Willie pitched a sequel as a vehicle for LeBron James. James currently plays for the Miami Heat and recently suffered a broken nose during a game. Unfortunately, the player’s attachment to the film was shortly shot down by ESPN’s Brian Windhorst.

It’s still early in the game (no pun intended), and James could change his mind. In terms of popularity, either he or Kobe Bryant could be Jordan’s successors.

The first Space Jam included a who’s who of basketball legends. With Jordan on board, it was easy to get cameo appearances from some of the biggest stars of that day: Larry Bird, Patrick Ewing, Charles Barkley, Larry Johnson and more. We can expect the same treatment for the follow-up.

The plot for the sequel is being kept under wraps, and we’re not sure how it will connect to its predecessor. Will the new star pick up where Jordan left off? Or will there be a different threat? Only time will tell.