With characters like the murderous Lizzie Borden, a family tale of incest in Flowers in the Attic and now the new Facebook murder-mystery Status: Unknown, Lifetime is taking women’s programming to the edge — but is it paying off? 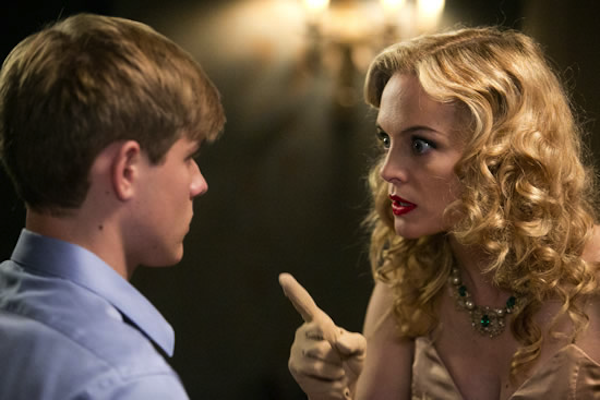 In July 2013, Lifetime Television posted these incredible stats about their increase in ratings on their parent network’s website, A&ENetworks.com: “Network posts +10% Jump among Total Viewers and Adults 25-54, +9% Growth with Women 25-54; and +3% in Adults 18-49.”

So how is the women-focused network able keep expanding viewership? We spoke with Vanessa Parise, director of the upcoming original Lifetime movie Status: Unknown, to find out why violent and taboo stories are so popular with women.

Flowers in the Attic review: Things that cannot be unseen >> 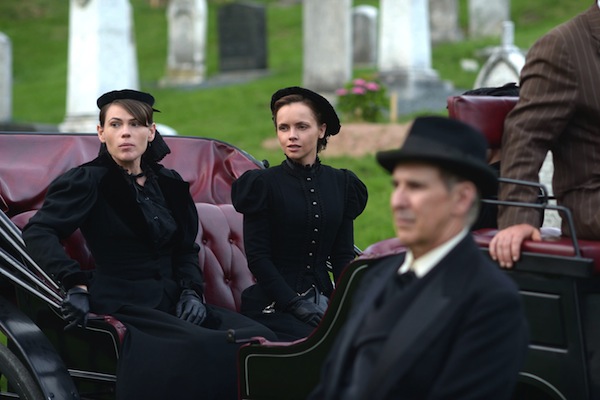 “I’d say we all, not just women, are excited by these types of stories, partly for the sheer entertainment value. These stories inherently have flawed characters, intense energy, deep conflict and high stakes — all necessary ingredients for a great film,” said Parise.

But in Lizzie Borden Took an Ax, Lizzie (Christina Ricci) gruesomely chopped up her parents — something you wouldn’t think would be relatable for modern women.

“Perhaps women particularly relate because most of us can recall some moment in our lives when we felt like we were in danger, sexual or otherwise. It’s that ‘what could have happened’ thing. Even the network TV shows are now much more edgy and dark, perhaps for the same reasons,” she said. 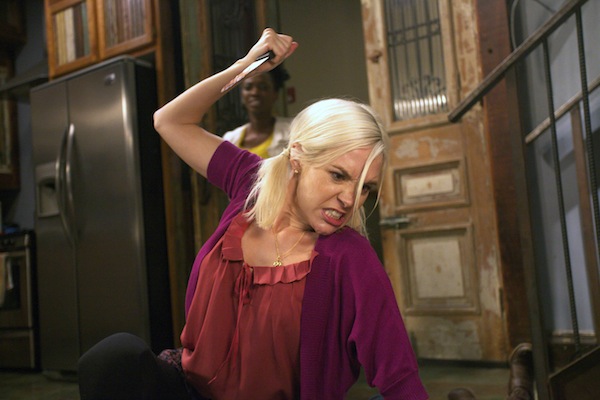 Parise is excited to have directed Status: Unknown for Lifetime. We asked her to tell us about the movie.

I found out my partner cheated on me from Facebook >>

“Status: Unknown is a fresh, contemporary story that looks at the use — or overuse — of social media in our lives. The main character, Jessica (Stacey Oristano), has stayed connected to her high school friend Karen (Stephanie Honore) through a Facebook-like portal.”

Apparently, Jessica discovers discrepancies on Karen’s status page that lead her to have suspicions about her friend’s welfare.

“The deeper she digs, the more she obsesses, and on Facebook, the levels are infinite,” said Parise, adding, “Jessica is forced to detach herself from her online existence, where she has grown comfortable hiding from the world.” Facebook addicts, beware this cautionary tale!

Vanessa Parise is currently prepping to direct another thriller for Lifetime called The Lighthouse.

Are you down for Lifetime’s edgy movies? Or do you prefer kinder, gentler programming? Share your thoughts in our comments section below.