Usher’s family suffered a tragedy back in 2012, and the man responsible has now learned his fate. 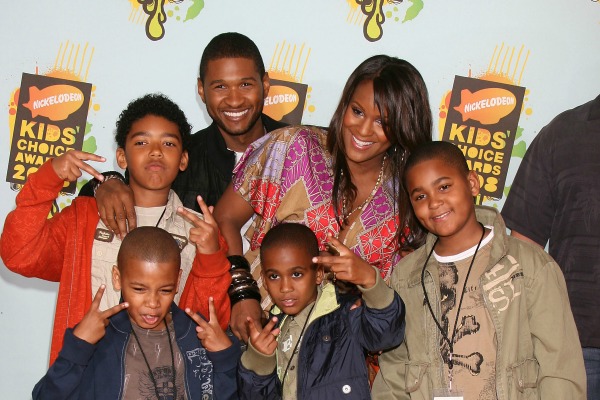 The family of Kile Glover finally has some closure after learning the fate of the man who killed their son. Glover was the stepson of singer Usher, and died in 2012 after being involved in a Jet Ski crash.

According to Extra, Jeffrey Hubbard has been convicted of homicide in relation to Glover’s death. His charges include homicide by vessel, serious injury by vessel, reckless operation of a vessel and unlawful operation of a personal watercraft and a boat-traffic violation for operating at more than idle speed within 100 feet of a person in the water.

Glover was the 11-year-old son of Usher’s now ex-wife Tameka Foster, and was on an inner tube with a 15-year-old friend on Lake Lanier in Atlanta when he was hit by Hubbard’s Jet Ski. Hubbard is reportedly a friend of the family.

Glover was injured in the crash, but died a few days later. The 15-year-old friend was injured. Foster and Usher were already apart at the time of the tragedy, but Usher grieved Glover as his own.

“Tameka and Usher don’t get along, but in this circumstance Usher is coming to her side,” a friend told Us Weekly at the time. “Usher practically raised Kyle as his own. He’s known him for seven years. It is so sad what happened.”

CeeLo leaves The Voice: 8 Artists who could take his chair >>

Foster and Usher went through another tragedy back in 2013 when their 5-year-old son, Usher Raymond V, nearly drowned. The boy’s arm was reportedly caught in a drain in a swimming pool nearly Atlanta, but he was saved by onlookers.

”I would especially like to thank the two men who saved my son’s life, Eugene Stachurski and Ben Crews,” Usher said at the time. “They are true heroes and I am deeply grateful to them.”

Jeffrey Hubbard is expected to be sentenced March 5.