The latest #SochiFail isn’t quite what it seems — but could Jimmy Kimmel’s latest prank have done more harm than good? 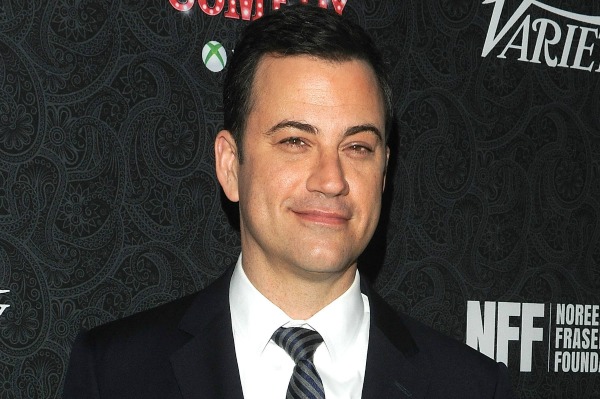 Of all the #SochiFail photos and videos posted by Olympians during these Winter Games, this video might take the gold — but it turns out it will definitely lose points for truthfulness.

Luger Kate Hansen posted a video Wednesday of a wolf — yes, an actual wolf — roaming the halls of the athletes’ dormitory in the Olympic Village. By the next night, the video had over 1.2 million views.

Jimmy Kimmel is at DefKanye five in rap feud >>

However, unlike the other #SochiFail images we’ve seen, it turns out this one isn’t quite what it seems. Continuing his run of viral video pranks, Jimmy Kimmel has taken the credit.

Not everyone was amused by Kimmel’s stunt, however. Sochi has been getting a lot of bad press for exterminating a huge amount of stray dogs directly before and during the games, and some Twitter users believe the Sochi wolf video will only cause Russian officials to ramp up their deadly efforts.

Tell us: Is the Sochi wolf video a harmless prank or dangerous to dogs?