After countless rumors, Fox has finally confirmed the stars of Fantastic Four. They’ve given the superhero team a much-needed makeover. 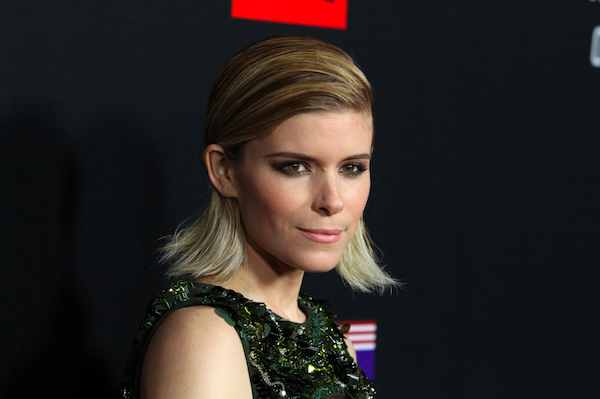 Twentieth Century Fox has announced the cast of the Fantastic Four reboot. Their first run at the property produced two films released in 2005 and 2007. The title characters were played by Jessica Alba, Chris Evans, Ioan Gruffodd and Michael Chiklis. Now the studio’s trying to distance itself from the original with a young and edgy cast.

According to The Hollywood Reporter, Kate Mara (House of Cards) will play Sue Storm aka The Invisible Woman. There’s also Michael B. Jordan as Johnny Storm aka The Human Torch, who’s also Sue’s brother. Jordan has been attached to the film for a while sparking controversy with some fans. In the comic book, Johnny is white with blond hair and blue eyes, while Jordan is African-American.

Miles Teller in the running for Fantastic Four? >>

Miles Teller will star as Reid Richards, codename Mr. Fantastic. Like Jordan, he’s been in the running for months so his casting isn’t much of a shock. The real surprise came in the form of Jamie Bell, who’s signed on to play Ben Grimm aka The Thing. Traditionally, the character has been portrayed as wide and stocky. But Bell is on the smaller side.

Could this be the Fantastic Four’s rebooted origin story? >>

Along with the X-Men franchise, the Fantastic Four is another comic property fighting for fans’ attention. Every studio is trying to one-up each other by going bigger and better. X-Men is tackling time travel in Days of Future Past, Sony’s Amazing Spider-Man 2 has three villains with the possibility of six, while Marvel’s Guardians of the Galaxy has five heroes fighting in space. Everyone’s bringing their A-game.

Fantastic Four is directed by Josh Trank and scheduled to hit theaters June 19, 2015.