While we were sad to hear CeeLo Green confirm to Ellen DeGeneres that he was leaving The Voice for good, we couldn’t resist pondering who might make the quirky rocker’s perfect replacement. Who do you like for the job? 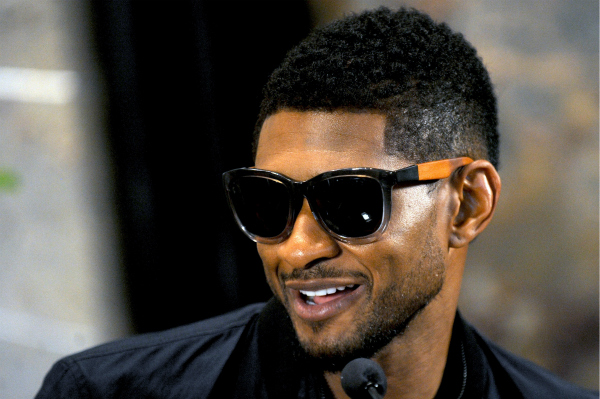 Since he now has a season under his belt and will be reprising his role on upcoming Season 6, Usher’s already got a leg up on the competition. And what’s not to love? He’s adorable, he’s talented, he’s funny… and he clearly knows what he’s doing because his girl Michelle Chamuel almost took the title on Season 4. Our big concern is that he’s a road man — his heart is in touring, and our feeble hearts just can’t stand the back-and-forth heartbreak that comes from him changing his mind on us a million times.

VIDEO: CeeLo Green is saying goodbye to The Voice >> 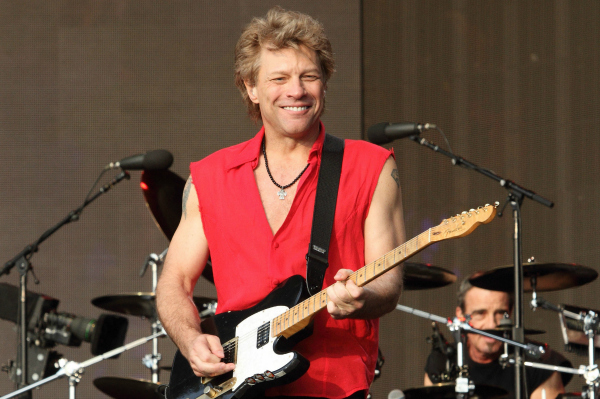 Now, wouldn’t this be fun? Listen up, producers — if ever there was a demographic of women you weren’t reaching, you’ll hook ’em if you tap Jon Bon Jovi to be a judge. What can we say? Everyone’s a sucker for this ageless rocker. Besides, he’s totally got the industry cred — last year, the band’s stadium tour grossed $3 million plus per city. We have a feeling this hunky front man would be really kind to contestants too, considering he’s known for having a big heart (case in point: Soul Kitchen, his “pay what you can” restaurant in New Jersey). 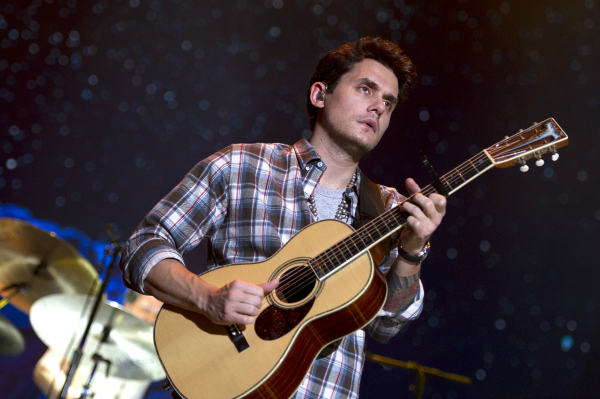 Did you ever see that episode of Rob Dyrdek’s Fantasy Factory when John Mayer made an appearance? Seriously, it was hilarious. Mayer is some weird breed of arty and smart and sarcastic that is, well, kinda irresistible — and a tad pretentious, but that just amps up his bad boy appeal. Besides, whether that rock on her finger is from him or not, Katy Perry could definitely cameo as a mentor for Mayer. Now that would make for good television. 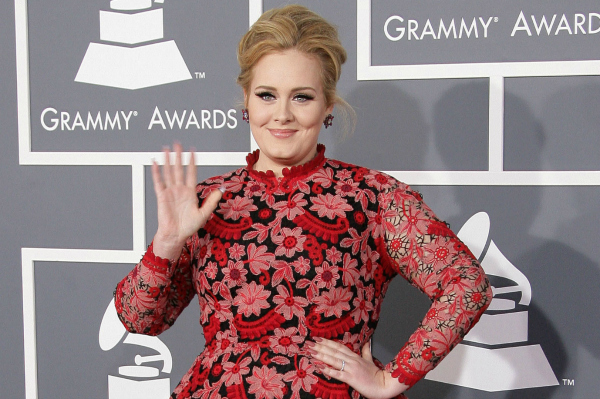 There are a few reasons we’re in love with the idea of Adele as a judge. First, this show needs a bit of Brit! Second of all, she seems so… real. We imagine she’d have the same magnetism as Blake Shelton because contestants would truly feel like they could talk to her. Third, wouldn’t it be interesting to hear what she has to say to the girls attempting “Rolling in the Deep” and “Someone Like You”? And last, but certainly not least, because we’re obsessed with her. Ob-sessed. 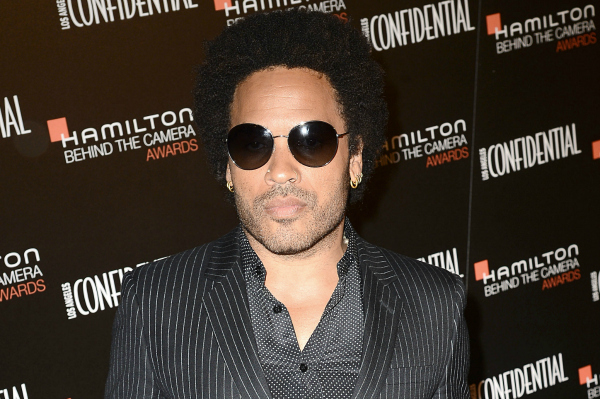 Raise your hand if you were as excited as we were when you first realized veteran rocker Lenny Kravitz would be playing Cinna in The Hunger Games films. Two films in and we’re still psyched, which can only mean one thing — we want to see more Kravitz (in any and every way possible). Since filming is nearly wrapped, from what we understand, surely Kravitz could pencil in some time to appear on The Voice. Can you imagine how stellar his medley performances with the other judges would be? Plus, he’s kind of got that whole quirky, throwback thing going like CeeLo, so it’d be a smooth transition. 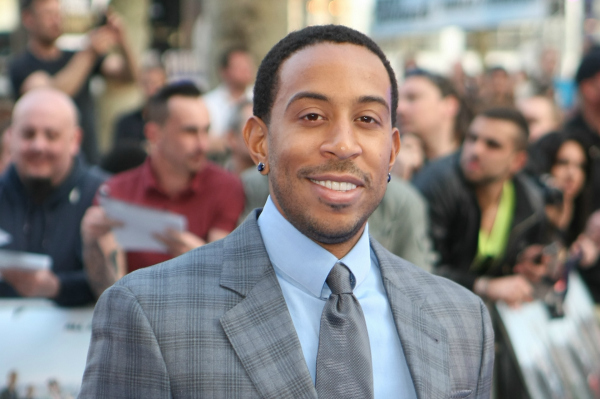 Here’s the thing — we love us some Luda, y’all. He’s talented, obviously, and since the show has never had a pure rapper as a judge, he’d bring a really different perspective and give the swiveling chair panel more depth. Also, he’s just so damn funny! We don’t think it’d be awkward at all viewing him as a TV personality since we’ve now become accustomed to seeing him on shows like Law & Order: SVU and in films like the Fast & Furious franchise. And, you know, because he’s so damn funny. 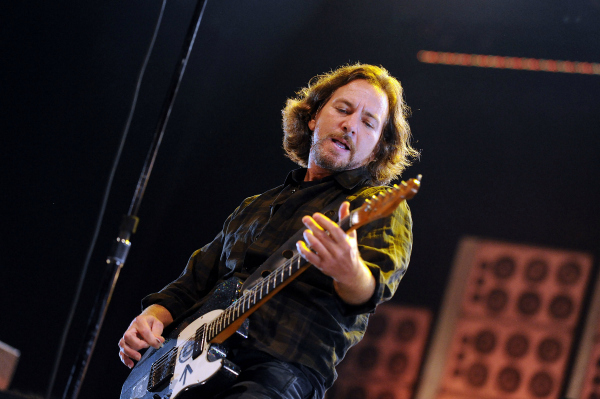 What? A girl can dream can’t she? The grunge rock movement of the ’90s paved the way for so many musicians today, and Eddie Vedder pioneered that movement through Pearl Jam. He’s got the goods — Rolling Stone has ranked him as one of the best lead singers of all time — and he’s got that whole mysterious vibe working in his favor. Bonus? He’s collaborated with everyone (and we mean everyone) from the Ramones to Bruce Springsteen to Adam Sandler to Jay Z to the Kings of Leon and more. Talk about a talented and diverse bunch to pull from to help mentor his team! 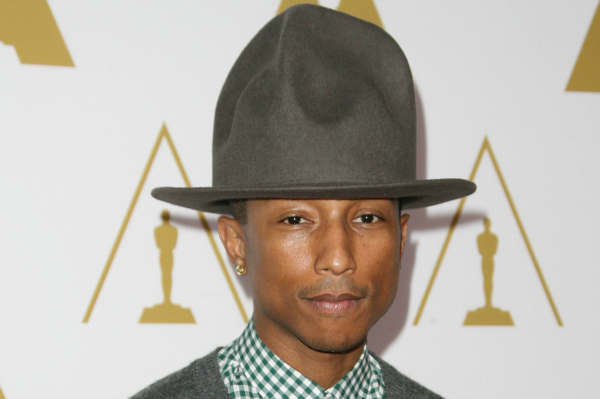 He may look like a teenager, but Pharrell Williams is, in fact, 40 years old — years that include ridiculously impressive experience in the industry. Currently an Oscar nom for “Happy” from Despicable Me 2, this singer/songwriter/rapper boasts Grammy awards for his work on hit collaborations like “Money Maker” with Ludacris, “Get Lucky” with Daft Punk and “Blurred Lines” with Robin Thicke and T.I. And, yes, he’s also won several awards in the capacity of producer. But wait, there’s more. He also fronts the funk-rock-hip-hop band N.E.R.D., is a fashion designer and heads up a media empire called i am OTHER. There’s no doubt about it — Williams would bring a lot to the table, er, spinning chair.