Philip Seymour Hoffman had some pretty specific requests for how he wanted his son to grow up. Find out what was inside his will. 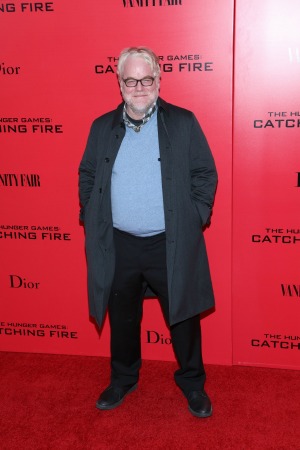 While his family is still reeling from his untimely death, Philip Seymour Hoffman‘s last wishes from his will are being revealed by TMZ. The gossip site obtained a copy of the actor’s will and uncovered some interesting requests for his children.

The Master star’s estate was drawn up in 2004 when he only had one son, Cooper, now 10. Hoffman wanted his son to be raised in Manhattan so he could experience all of the culture and diversity that the city has to offer.

Was Philip Seymour Hoffman involved in love triangle prior to dying? >>

He wrote, “It is my strong desire… that my son Cooper Hoffman, be raised and reside in or near the borough of Manhattan.”

If New York City was not an option, the dad of three offered up San Francisco or Chicago as possible alternatives. If those cities didn’t work out, he wanted Cooper to visit the cities “at least twice a year” for cultural education.

The one notable city not mentioned is Los Angeles. Even though the 46-year-old actor spent a lot of time in Hollywood, he clearly thought it was not an ideal place to raise a kid. His entire estate was left to his longtime partner, Mimi O’Donnell, who will most likely follow his wishes for their two other children they had after 2004, daughters Tallulah, 7, and Willa, 5.

The estate was valued at over $500,000, but the $4.2 million condo O’Donnell lives in in Greenwich Village was not included in that figure. A trust was also set up for Cooper, which he will inherit at the age of 30.

Hoffman was found dead on Feb. 2 of an apparent heroin overdose.