Olympian Gus Kenworthy has been making headlines for his fight to bring home some Russian stray puppies, and he caught the attention of one very big star. 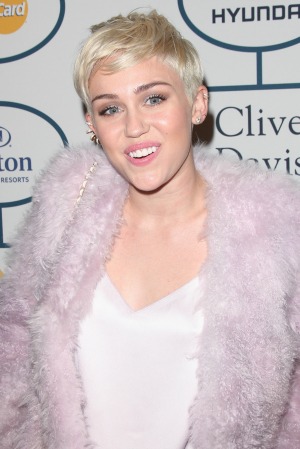 Some Olympians have decided to bring a piece of Russia home with them. After hearing of the more than 1,000 stray dogs looking for homes in Sochi, some athletes have been working to get the paperwork to bring home one (or more) of the dogs. According to NBC, slopestyle skier Gus Kenworthy has delayed his trip home so he could bring a puppy with him.

“I tried to take them and bring them into the Athletes’ Village with me, but you’re not allowed to do that, so they’ve had to stay here,” Kenworthy told Natalie Morales. “But I’ve come and seen them every day, and been feeding them. When this tent goes… they don’t really have anywhere else to sleep.”

Kenworthy has been posting photos to Twitter with the dogs, and it has brought new light to the issue of the homeless dogs.

“I just posted these and said, ‘Yeah, I want to bring these home with me,’ and it was insane, just the amount of outreach I got from people,” Kenworthy said.

Kenworthy has also caught the eye of the Hollywood kind as well, including Miley Cyrus. It doesn’t look like the singer is as interested in the puppies as she is in the silver medalist. She sent a message to Kenworthy on Twitter.

Cyrus, who is out on tour right now, then retweeted him in hopes of getting her fans to follow the Olympian.

Gus Kenworthy has also caught the eye of Russian billionaire Oleg Deripaska, who has been working to get many of the dogs adopted out and is working with Kenworthy to get the proper paperwork to bring his dogs home to the U.S.

What Miley Cyrus, Nicki Minaj & Kanye West have in common >>

Numerous other athletes, from all different sports, have pledged to adopt one of the dogs, including snowboarder Lindsey Jacobellis and hockey player David Backes.