Two punk leaders who caused international outrage for being tossed in a Russian prison for a simple protest are at it again in Sochi. 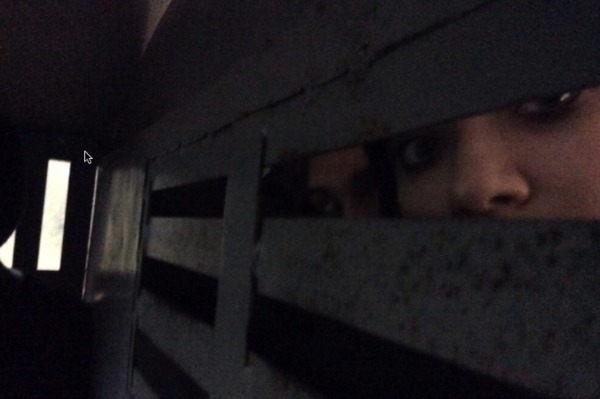 Two former Pussy Riot members were arrested again in Russia, and they live-tweeted the whole experience. Do they not take away cell phones when you’re thrown in the paddy wagon there?

Nadezhda Tolokonnikova and Maria Alyokhina, along with Pussy Riot members who were working with them on a new song despite booting the women from the group, were detained in Sochi on suspicion of theft in a local hotel.

However, the husband of Tolokonnikova said the theft charges are merely a front for harassment over the new song “Putin Will Teach You to Love the Motherland.”

“The song takes several days to make,” Pyotr Verzilov told The New York Times. “If the police had some questions about the song, then they should have officially said that. Instead, they are trying to charge Nadya, Masha and eight other members of the group with some sort of association with a theft at the hotel.”

“We’ve been detained like anybody who’s made an attempt to criticize authorities during the Olympics,” Tolokonnikova told The Wall Street Journal via telephone. “Authorities treat local guests and athletes nicely but not those who are attempting to organize a protest.”

In a series of tweets written in Russian, Tolokonnikova said the women have been detained three times in three days, including once by the Federal Security Service.