Michele Savoia, who was a fashion designer to the stars from New Jersey, was found dead in the Hudson River on Sunday. 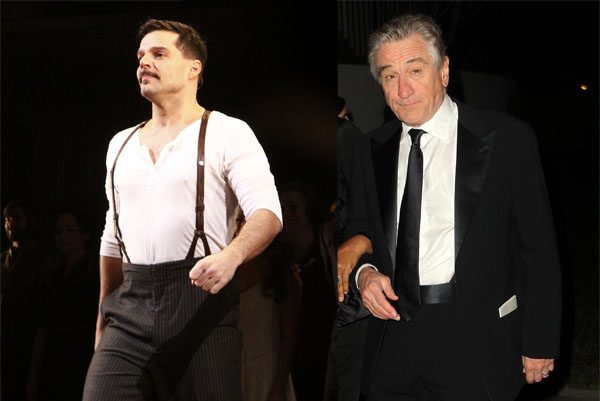 Famed fashion designer Michele Savoia was found dead in the Hudson River on Sunday near his houseboat, which is docked on Pier 59 of Manhattan’s west side in New York City, New York. He was 55 years old.

Police confirmed to several outlets that they pulled Savoia’s body from the river on Sunday afternoon. The fashion icon was last seen around 4 a.m. on Thursday, when he left Paris Hilton’s b-day bash at the Marquee in New York City, The New York Times reported.

The New York Times claims that a friend of Savoia’s, Kevin James Dalton, said the designer seemed to have slipped off the ramp that leads up to the boat and fell into the water. The menswear tailor was reported missing on Saturday morning by his driver before he was found dead a day later.

The cause of death is not yet known, but an autopsy is pending.

Savoia was born in Hoboken, New Jersey, and originally had aspirations of becoming a Disney cartoonist. However, a favorite art teacher persuaded him to pursue “something more serious, like fashion,” the Huffington Post revealed. His father and grandfather also encouraged and inspired him to go into fashion.

“My father ran nightclubs, and my Sicilian grandfather was a master tailor, who landed in Hoboken from Ellis Island in 1933,” Savoia said in an interview with Fashion Daily Weekly in 2011. “Basically, my father taught me how to dress, and Popop taught me how to tailor.”

Not long after graduating from the Fashion Institute of Technology, Savoia launched his own fashion firm, House of Savoia. There, he began dressing big-name stars such as Robert De Niro, Mickey Rourke and Matt Dillon. Savoia also created costumes for Broadway productions, outfitting Ricky Martin and others for the revival of Evita and Lucky Guy.

Savoia is survived by his daughter, Gabriella Rocco Savoia.