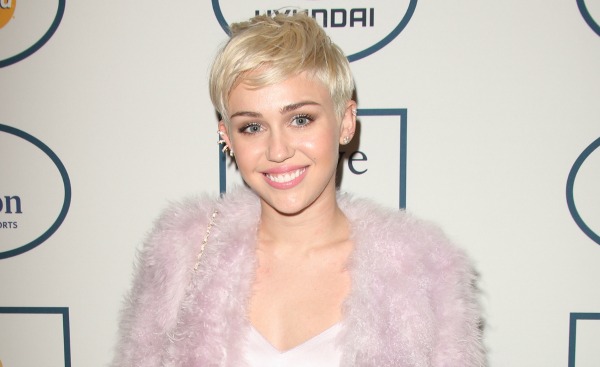 Miley Cyrus is officially on tour, and we all know what that means. Cyrus’ crotch and tongue are going to be putting in overtime and generating publicity for Cyrus’ Bangerz tour. Images from the Valentine’s Day tour opener include Cyrus straddling a huge hotdog (that should cure our craving for Costco hotdogs for a while), another woman and more vag shots than you can shake a foam finger at. As if we weren’t having a hard enough time mustering up enthusiasm for our bowl of soggy cornflakes, now this. Gross. 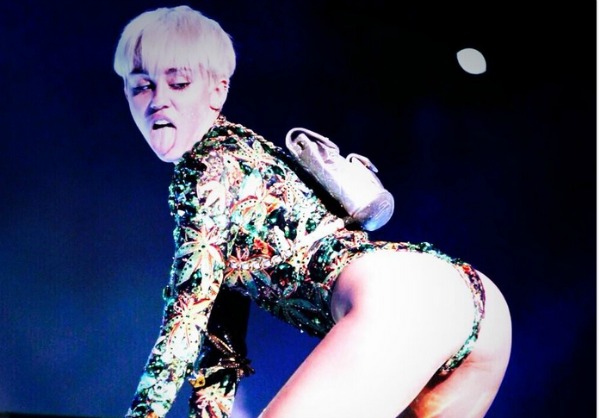 According to Malcolm X’s family, Nicki Minaj‘s video isn’t the only thing tasteless about her new song “Lookin A** (N-word).” The “unofficial” art for Minaj’s new song featured a racial slur written on the image of Malcolm X holding a rifle. A statement released on behalf of Malcolm X’s family scolds, “This is a family photo that was taken out of context in a totally inaccurate and tasteless way.” Tasteless? Minaj? We’re still trying to recover from last week’s release of the video for “Lookin’ A** (N-word)” in which Minaj demonizes men with violent imagery and the disturbing use of the N-word (didn’t Kanye West just beat someone up for using the N-word?) Here is the video, but heed our words of caution. This spectacle is super NSFW, and even if you’re not easily offended, the language will make your ears bleed.

Kanye West ripped into another rant on the last stop of his Yeezus tour in New Jersey. West’s rants, which have become as cliché as sucky Monday mornings, is not what is ruining this particular Monday morning. West thought he’d put his own little spin on Beyoncé‘s song “Drunk in Love” and released a remix with the lyrics “I impregnated your mouth girl” in reference to his “Bound 2” video co-star and fiancée Kim Kardashian. That’s it, we’re going back to bed and pretending this morning never happened. Impregnated your mouth? Really? When are celebrities going to realize their children are going to grow up and read and/or listen to music someday? For. The. Love. Of. God. How (in the immortal words of my sister) vomitus. 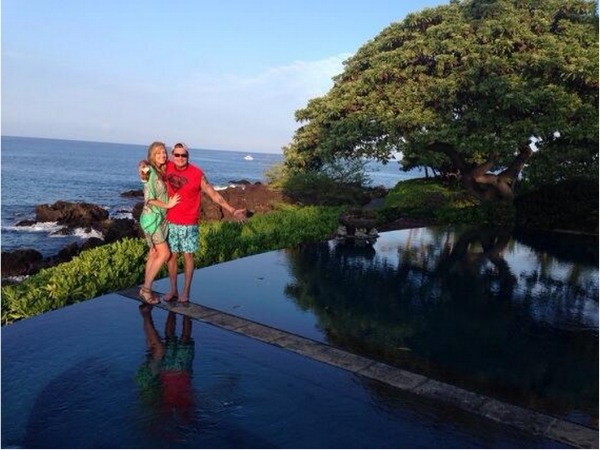 Just when we thought our gag reflex couldn’t take any more celebrity grossness, Charlie Sheen is making headlines with news of another engagement. That in and of itself is deeply disturbing. Hasn’t he ruined enough women’s lives? Hasn’t he proven to all of society that he couldn’t be worse at marriage if he tried? Haven’t his nonsensical musings proven he is not of sound mind and thus should not be entering into any legally binding contracts? But that’s not all, ladies and gents. (Are you sitting down? Do you have a trash receptacle close by?) Sheen is getting hitched to porn star Brett Rossi. Of course he is. If you need Martin Sheen (Charlie Sheen’s father), Emilio Estevez (Sheen’s brother) or any of Sheen’s kids, they will be with Rossi’s mother — hiding out in shame for the rest of the week.