SheKnows Editorial, Caroline Goddard
February 17, 2014 at 8:38am AM EST
Share 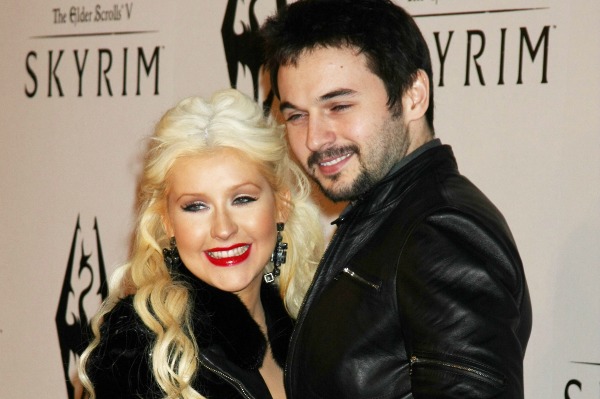 What a girl wants is an engagement ring, and that is exactly what Christina Aguilera got this Valentine’s Day!

The coach of The Voice tweeted her special news to fans while showing off her flashy new bling given to her by now-fiancé Matthew Rutler.

He asked and I said…… pic.twitter.com/XWZVZOjDX1

The couple met on the set of the 2010 flick Burlesque where Rutler was a production assistant. According to IMDb, he hasn’t worked in the film industry since 2011 — the same year Aguilera finalized her divorce from her first husband Jordan Bratman.

“We had a really strong friendship on the movie. He’s the kind of person you could spend hours on the phone talking to and all of a sudden it’s daylight,” she told MTV in 2010 of meeting Rutler. “There’s a love there, yes. I’m having fun, I’m dating and it’s something I haven’t had in a really long time.”

“He’s the love of my life, and I adore him,” Aguilera said on The Ellen DeGeneres Show in November 2010, shortly after news of her divorce broke. “He’s such a character, and he’s so happy and at the end of the day, that’s what’s most important.”

Aguilera has one child with Bratman, a son named Max.

7 hrs ago
by Araceli Cruz