Twenty-six years later, this beloved comedy may be getting a sequel. Will it be a cast reunion? Or center on an entire new family without Winona Ryder, Catherine O’Hara and Jeffrey Jones? We can’t wait to find out! 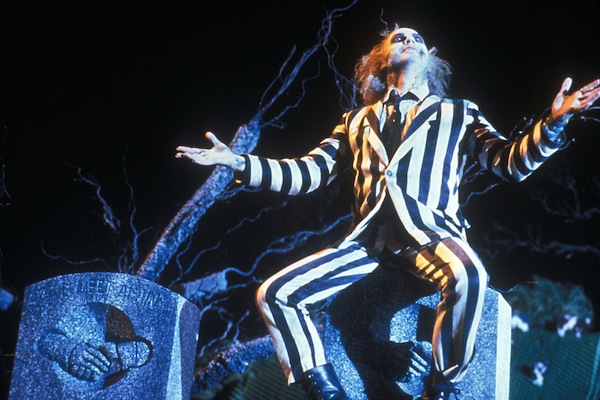 Way back in 1988, Michael Keaton played the “bio-exorcist” Beetlejuice hired to rid a haunted house not of its ghosts, but of the flesh-and-blood family who just moved in.

Winona Ryder played the lonely goth teenager, Lydia Deetz, and was catapulted to stardom. Ryder formed a strong bond with director Tim Burton and went on to make Edward Scissorhands and Frankenweenie with him.

Old RoboCop vs. new: How are they different? >>

The actor continued, “I always said that [Beetlejuice] is the one thing I’d like to do again, if I ever did anything again. But it kind of required Tim to be involved some way or another. Now it looks like he is involved. And without giving too much away, we’ve talked to each other, and emailed each other, and if he’s in, it’s going to be hard not to be in.”

We’re assuming “The Banana Boat Song (Day-O)” won’t be used again, and our heads are spinning as to which fun little ditty could make as big of a comedic impact. We’re going to suggest “That’s What the Fox Says” or even “Gangnam Style” as proven crowd pleasers. 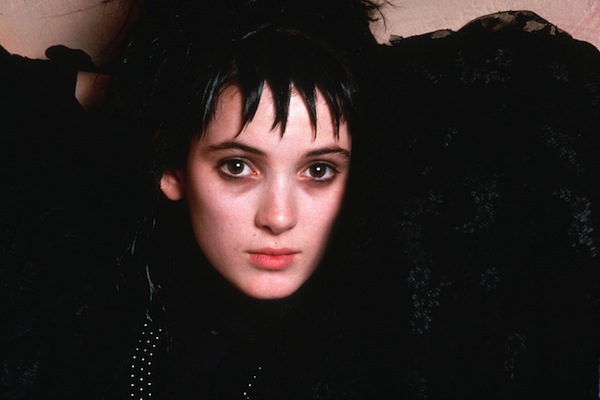 Whatever song they choose for the set piece, we hope they’ll bring back Winona Ryder to see how her character Lydia has progressed over the last quarter-century. Rumor has it that Ryder is interested.

Could this mean a comeback for the raven-haired actress after some issues with the law way back in 2001? We sure hope so!