Melissa McCarthy’s become our favorite comedic actress. Once again, she tickles our funny bone in the trailer for this summer’s Tammy. 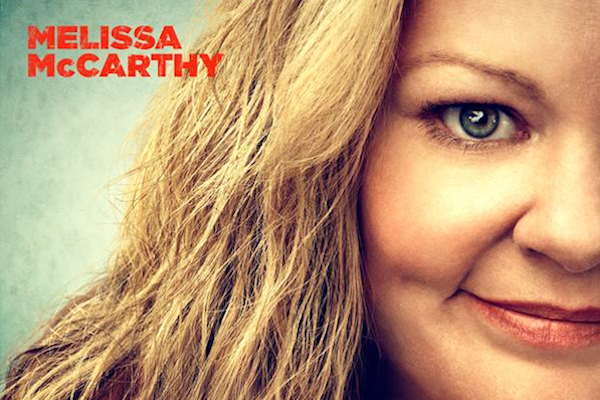 Melissa McCarthy‘s back, and she’s making us laugh again. The actress stars in the upcoming comedy Tammy opposite Oscar-winner Susan Sarandon. Warner Bros. has released a teaser trailer, which introduces us to the title character. McCarthy’s gone from playing a cop in The Heat to a criminal living it up on the wrong side of the law.

Tammy’s a good person who’s driven to do bad things. In one day, her car breaks down, she’s fired from her job and she catches her husband in bed with their next-door neighbor. That’s enough to make anyone lose their cool. Tammy plans to pack up and leave town, but there’s one problem — she doesn’t have a ride.

The Heat movie review: The Fed meets the fuzz >>

This is where Grandma Pearl (Sarandon) comes into play. She has the car that Tammy needs, plus plenty of disposable cash. The duo becomes unlikely road warriors en route to Niagara Falls. This may not be the trip Tammy wants, but it may be the one she needs.

The Heat director Paul Feig: Why “chick flick” is a dirty word >>

The film co-stars Allison Janney as Tammy’s mom Deb and Kathy Bates as Pearl’s fun-loving cousin Lenore. There’s also Toni Collette as Tammy’s neighbor and Nat Faxon as her cheating husband Greg. Gary Cole and Mark Duplass round out the cast as the father-son team Earl and Bobby.

Check out the teaser trailer below: