It’s guaranteed to be a funny and sarcastic evening for the White House Correspondents’ Dinner in May. Joel McHale is set to host the event. 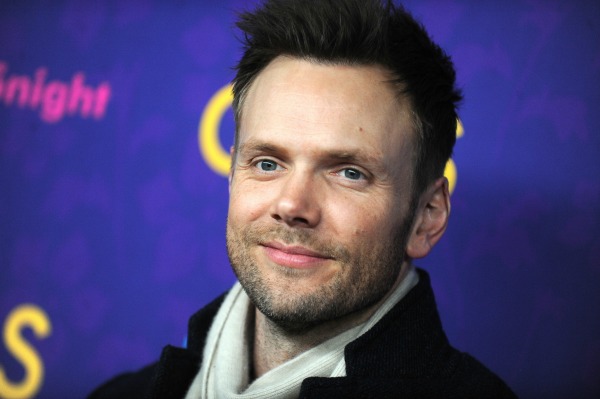 Washington, D.C., is about to get a bit snarkier now that the 2014 host of the White House Correspondents’ Association dinner has been announced. This year’s comedian is The Soup‘s Joel McHale.

He will be dishing it out to politicians, journalists, noted celebrities and President Obama on May 3. The organization has been around since 1914 and they are celebrating their centennial this year. Proceeds from the dinner go to scholarship foundations for rising journalists and “awards recognizing excellence in the profession.”

Even the president has been known to get into the act with his own jokes about the political town, so attendees should expect an evening filled with rants, raves and congressional humor. The dinner always draws a mix of stars from A-list actors to D-list reality stars who are invited by various media organizations.

WHCA President Steven Thomma said in a press release, “We’re thrilled that Joel will headline the dinner when we celebrate our centennial. He’s sharp, funny, and just the type of comic who can navigate the unique challenge of our dinner, making fun of Democrats, Republicans and especially the news media. Washington can use a little good-natured ribbing.”

After the announcement, the Community star had quite a few funny quips on Twitter regarding his hosting gig.

With McHale behind the podium we doubt anyone in Washington is safe from his pointed barbs.