Simon Cowell won’t have to wait long now before he becomes a first-time dad — Lauren Silverman has gone into labor! 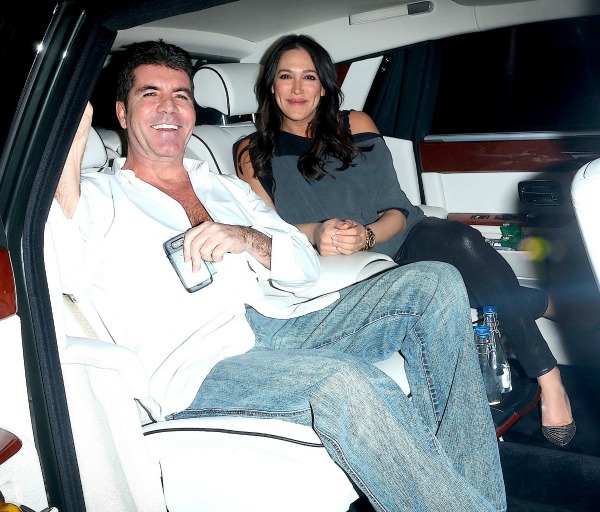 This might just be the best Valentine’s Day ever for Simon Cowell because his girlfriend Lauren Silverman has just gone into labor with his baby son.

The The X Factor boss has previously revealed how excited he is to become a first-time father, and it appears he will not have to wait long now because according to a source at Us Weekly, Silverman went into labor in New York City, New York, on Friday, Feb. 14.

The source added that the 54-year-old millionaire was in England filming Britain’s Got Talent, but when he heard the exciting news that his baby boy would soon be arriving, he hopped on a private jet and went to support his girlfriend.

The couple’s romance may have wreaked havoc initially, but they have since proven they are meant to be together and have remained at each other’s side since Silverman’s divorce in August. In fact, it appears his socialite girlfriend and the news of his unborn child have been good for the music mogul, and he is excited about fatherhood.

We hope Cowell is ready for his little son now because he previously revealed to Parade magazine that he’s “not brilliant with babies.”

Cowell confessed, “I never know what to do. But [once he’s older] I think I’ll be a good dad in terms of advice. And then I’ll get to do all the things I want to do, like go to Disneyland or Universal Studios, teach him how to drive — I love all that.”

This will be Silverman’s second child as she shares her son Adam, 7, with ex-husband Andrew Silverman. We wonder if the latest addition will be named Simon Jr.?